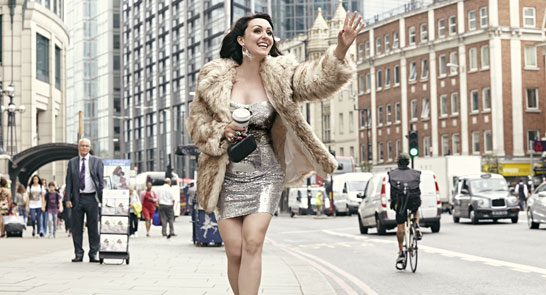 Introducing Walk of Shame  the critically acclaimed debut show from Eleanor Conway about sex, sobriety and the modern addict that lies within us all.

Ferocious clubber Eleanor has always been a woman of extremes; she partied around the world as a music journalist, ran off to Asia to work for the Triads and Tinderd her way through most of London. Now sober from alcohol and substances shes failing to find moderation and meaning.

After two sell-out Edinburgh Festival runs, an award nomination and a sell-out tour earlier in the year, Eleanor Conway is extending her tour into the Autumn.