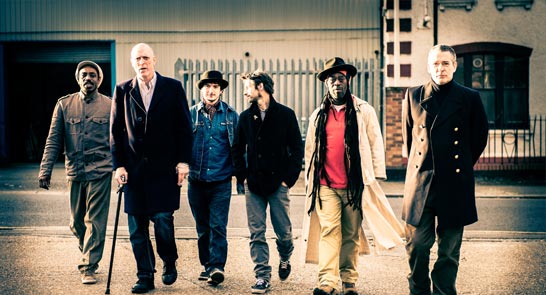 Seen by some as forerunners of todays dub and bass driven music, Dreadzone have been building an impressive body of work since their early days.

From their first album 360, being signed to the legendary Creation Records in 1993, their foray into the mainstream when snapped up by the mighty Virgin (their label mates included the likes of Massive Attack, Daft Punk and The Chemical Brothers) to 2011 and the release of The Best of Dreadzone  The Good, the Bad and the Dread, Dreadzone are celebrating 20 years of recordings, live music and performance.