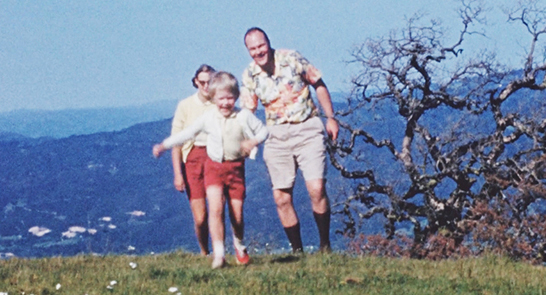 Studio 74 may be temporarily closed, but were not going to let that get in the way of bringing arts and culture to Exeter. Welcome to Front Room Phoenix  our way of beaming online creative activity straight to your sofa! We have teamed up with DocHouse to bring you an exciting, free film event.

Sneakers swing in the breeze on a telephone line; a swimmer’s head dips into the cool water of an art deco pool. Traversing the world, this selection of shorts takes in the flashpoint border fence between Africa and Europe, and discovers the unexpected commercial centre of ‘Fake News’ big business in Macedonia.

From contemplating the nature of memory to celebrating the freedom of self-expression, this collection is a fascinating journey through the art of short documentary.

This programme will be available to view online from 7pm on Friday 4th September until midnight on Sunday 6th September.

You’ll also be able to watch Q&As with the featured filmmakers from Friday 4th, just visit DocHouse’s YouTube page closer to the time, to watch in your own time.

This event is presented in partnership with Bertha DocHouse. You can find out more about their events on their website.

A short, nostalgic documentary about how our memories are changing now that we can document every moment of our lives, Three Red Sweaters is captured entirely from the director’s grandfather’s archive of glorious 16mm footage.

A FILM ON FILM

Shot on super 8mm in black and white, this portrait of artist and photographer Selina Mayer asks if there is a link between the sexualisation of the naked form as a default mode in contemporary society and the ease in which we acquire images in the digital age.

THE MYSTERY OF FLYING KICKS

Using an on-line call out and a phone message bank, this documentary was made entirely from donated photographs, phoned-in theories, video, vlogs, and animation from people around the world.

If you happen to be transgender and you want to go swimming, which changing room do you go into? This group of trans activists who have taken matters into their own hands and set up a safe space swimming club.

This a film about the healing effects of community and the relief that comes after taking the bravest plunge of all – to just be yourself. It is also an ode to universal joys of swimming.

Since the run-up to the 2016 US presidential election, teenagers in Veles, Macedonia have been posting fake news stories that generate thousands of hits on social media. These young entrepreneurs have made money off of advertising revenue generated from their fake stories going viral, introducing a digital gold rush to Veles.

The Spanish enclave of Melilla in Morocco is one of the most popular places from which migrants leave Africa to make the perilous crossing to Europe. Diary of Hunger observes their everyday reality in calm black-and-white images: a shot of a mangled back, a leg covered in huge bandages, an exhausted face, a man calling his mother, in tears, to say that the great suffering is finally over.

REGISTER FOR YOUR FREE PLACE NOW >>