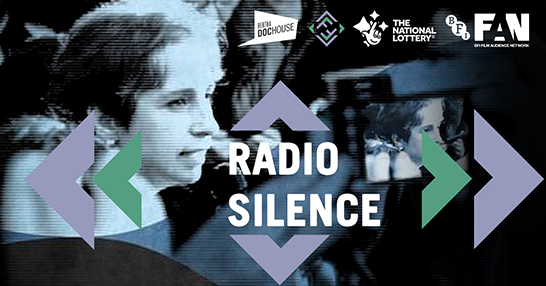 Studio 74 may be temporarily closed, but were not going to let that get in the way of bringing arts and culture to Exeter. Welcome to Front Room Phoenix  our way of beaming online creative activity straight to your sofa! We have teamed up with DocHouse to bring you an exciting, free film event.

Its no easy feat to be an independent journalist in Mexico. Two companies own 94% of the media – and are increasingly at the behest of the corrupt government. Investigative reporter Carmen Aristegui finds this out firsthand when her popular radio programme is cancelled, under pressure from the powers that be who are tired of her corruption investigations.

Director Juliana Fanjul grew up listening to Carmen on the radio, and follows her heroine as she sets out to establish an internet broadcast, with a team of dedicated journalists. The stakes are high – Mexico is increasingly a surveillance state and murder of any of those who speak out is common.

Radio Silence is both an evocative portrait of an inspirational woman, and a valuable insight into modern Mexico, where there are many clear parallels to threats to journalists in the wider world.

Stay online after our screening on 13 August for a live Q&A with director Juliana Fanjul and more speakers to be announced.

This event is presented in partnership with Bertha DocHouse, and is part of Film Feels Connected, a UK-wide cinema season, supported by the National Lottery and BFI Film Audience Network. Explore all films and events at filmfeels.co.uk.

Register For Your Free Place Now >>