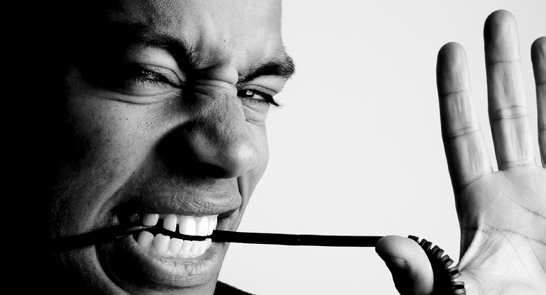 Rapper turned comedian Doc Brown, is back with his tongue in cheek take on hip hop culture. A regular on the London comedy circuit and appearances on Russell Howard’s Good News, The Inbetweeners, Rev and Derek, Doc is a must see act.

‘Hes rapped alongside Mos Def and Kanye West, as well as touring with Mark Ronson and Amy Winehouse. But its his proficiency as a comic thats even more startling. A performer who goes straight for big laughs, this is fresh-feeling and funny stuff.’
GUARDIAN GUIDE

‘Sharp punchlines, imaginative devices and knows more than a thing or two about timing.’
THE METRO