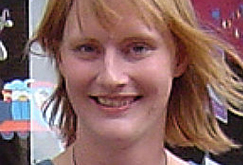 A writer of world renown, Deborah Moggach has 17 novels and two collections of short stories to her credit. She will be talking about her life as a writer and her  latest novel, Heartbreak Hotel (2013), in particular – a fabulously funny romantic comedy set in a B&B in Wales. She is also hoping for a lively Q&A session so come armed with your questions. Several local Book Groups have chosen this book as their read of the month as part of Chagword’s ‘Big Read‘.

Early 2015 sees the release of not one but two new films based on her books: The Second Best Exotic Marigold Hotel (released in February), and Tulip Fever (screenplay by Tom Stoppard and starring Judi Dench).