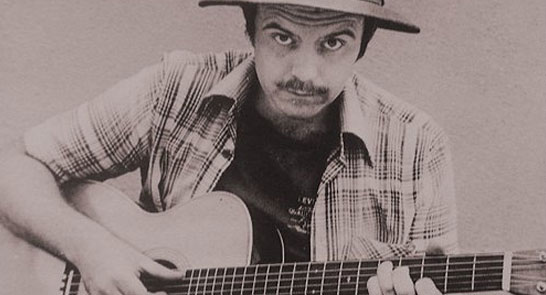 British Blues stalwart Dave Peabody has been a professional blues musician for over thirty years, performing as a singer, harmonica player, and guitarist in a variety of acoustic and electric blues styles. He has travelled all over the British Isles, Europe, Scandinavia, and the US, playing both clubs and festivals. He has played and recorded with many American blues artistes, including Honey Boy Edwards, Charlie Musselwhite, Big Boy Henry, and Big Joe Duskin. He has been featured on over thirty albums, including nine under his own name, and was voted UK acoustic Blues Artist of the year by the British Blues Connection in 1995. Currently Dave alternates solo and duo gigs with singing and playing electric rhythm guitar with the Rn’B orientated King L Boogie Band.