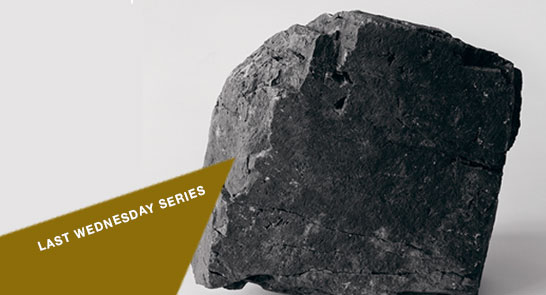 A series of artists talks in association with Exeter Colleges Centre for Creative Industries with limited places available to the public. Last Wednesday of every month.

Entwining image and object, the work of Darren Harvey-Regan often sees a hybridisation of the conventions of photography and sculpture. As quietly humorous as they are frustrating his works challenge the viewer to distinguish where representation ends and the object begins. “The presentation of photographs in interaction with objects serves to highlight the inherent tensions within representation; between the photograph as an object and the image of the world it contains. In this way, I consider the photograph as being something not only to think about, but to think with.”

Exeter born Harvey-Regan is a graduate of Plymouth University and the Royal College of Art and now lives and works in London. He exhibits internationally and had a solo exhibition at Exeter Phoenix in 2011.