DJS ON THE TERRACE 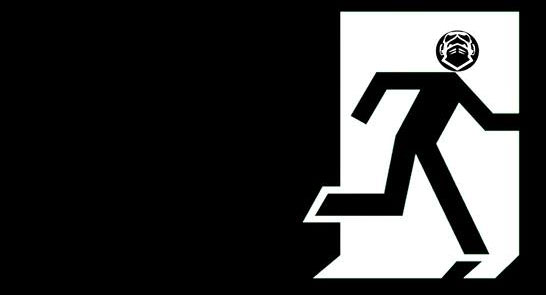 Dark Knights are back for the undisputed Halloween party of 2015 with very special guest Reset Robot and Lee Williams. Not forgetting the Dark Knights residents. We will also be holding the awesome fancy dress competition to really get you all up for making an effort. There will be a £50 cash prize up for grabs and to win it all you have to do is freak out one of the professional photographers there and get your picture taken. We will be kitting it out with the spookiest of decor and full Function one sound, as well as the visual spectacle provided by V-Lux.

Reset Robot is a name that will be increasingly familiar to fans of dubbed-out, moody tech house all over the world. Having released a series of well-received tracks on key labels including 100% Pure, Excentric Muzik, 8 Sided Dice, and Noir. Reset Robot then made a debut on Dubfires Sci+Tec Digital Audio imprint to crown what has been an amazing start to his career. Soon after that he followed up with another EP on Sci+Tec and releases & remixes on iVav, Get Physical, Drumcode and Soma. For more information check out his web page >>

Lee Williams is clearly becoming one of the most sought after DJs in the South Coast of the UK, currently securing bookings at some of the biggest events in and around his home town of Bournemouth. His love for progressive music, house, techno and electronica are blended into his music, something that stands him out of the crowd. Check out his sounds here >>