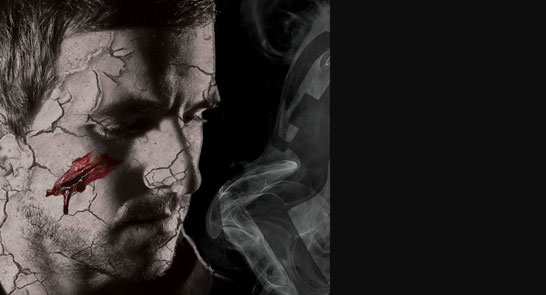 Dark Knights is back with one last howl for the Exeter rave massive. The main man Taz is moving away but before he goes he would love you all to join him and the crew for a good old freak out. There will be a £50 cash prize for the best costume, Full Function on sound booming the foundations, as well as impressive visual spectacles.

After holding a few warehouse parties in Amsterdam in 1990, DJ Mach One returned to the UK and founded the original Dreamscape Events in 1991 and Revelation in 1992. One of the UK’s first underground music clubs, it prided itself on an open minded attitude to music.

The cream of the UK’s underground music scene spun records alongside a rotating roster of the South Wests finest DJs, the club was held at Verbeer Manor in the Devon countryside for over 3 years and succeeded in establishing itself as a mecca for cutting edge music, attracting up to 800 people a week from across the country. It gained some notoriety when it appeared unjustly on the TV’s Roger Cook Report in 1993.

It then transferred successfully to a much larger venue (2000 capacity) the legendary Plymouth Warehouse, where it held court until June 1994.

Lee Williams is clearly becoming one of the most sought after DJs in the South coast of the UK, currently securing bookings at some of the biggest events in and around his home town of Bournemouth. His love for progressive music, house, techno and electronica are blended into his music, something that stands him out of the crowd.