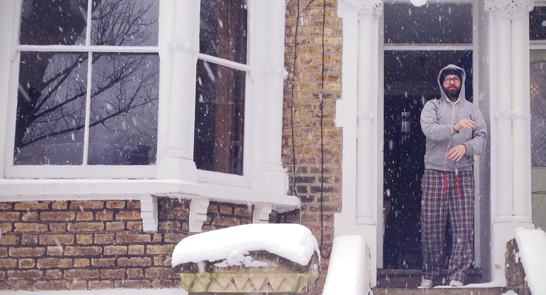 After the Beginning . Before the End

It arrived. The Idea. Just like that. Like a child, late home from school, oblivious to theworry and the panic and the phone calls. It just walked in and sat down like it wasnt even a big deal…Two hours ago I didnt have the idea. Now I do. And its going to be good.

The stand up and storyteller, much revered by his peers and critics brings something like a stand up show to Exeter.