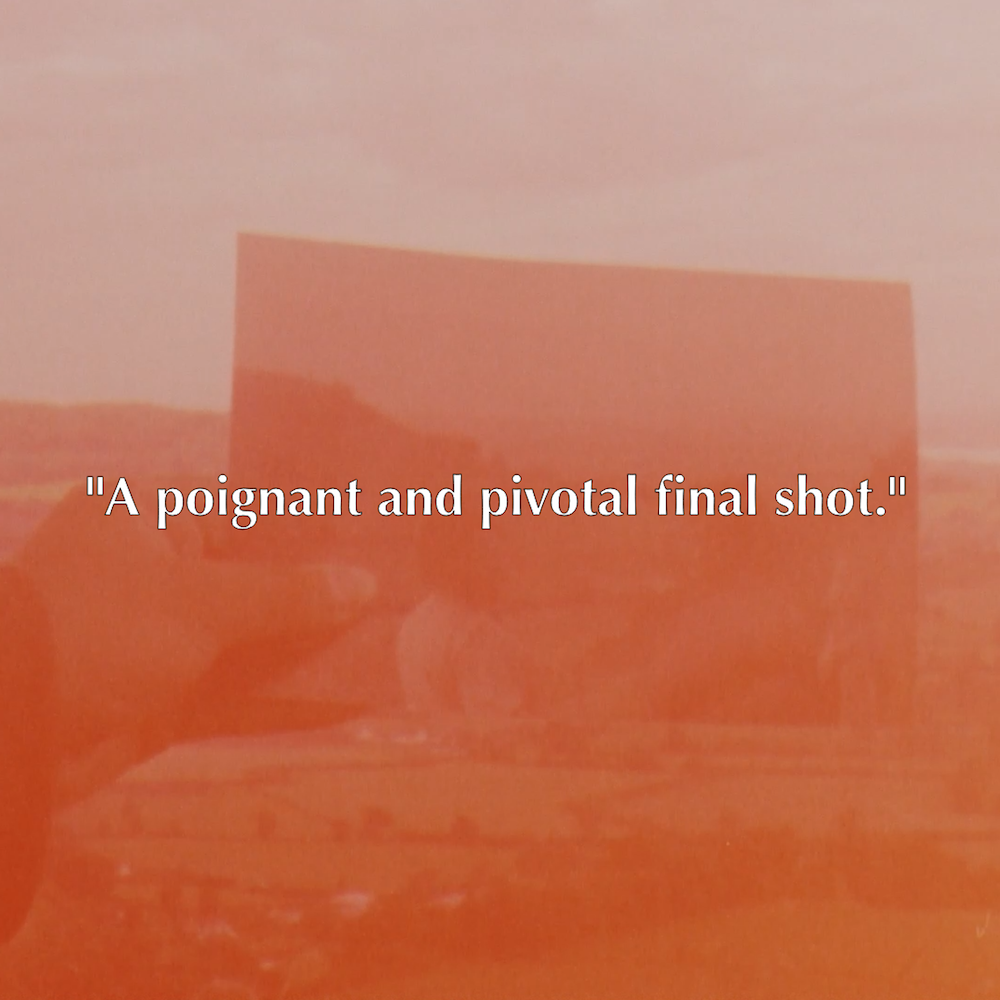 Dan Guthrie was selected by Exeter Phoenix for their 2021 Artists’ Moving Image commission. His idea was to make a film about Blackness and belonging in the English countryside, taking a family photo of some of his relatives at the Gloucestershire viewpoint Coaley Peak as a starting point. Whilst making the film, something happened.

This premiere screening, shows alongside the 2019 cohort of Exeter Phoenix short film commissions as part of the Two Short Nights film festival.

Dan Guthrie is an artist, researcher, writer and film programmer whose work often explores facets of Black Britishness, with an interest in examining how they manifest themselves in rural areas. His work has been screened at Focal Point Gallery, Obsidian Coast, Alchemy Film and Moving Image Festival, and ICA London, and he has taken part in residencies and workshops at Wysing Arts Centre and International Film Festival Rotterdam. He is currently a participant in East Bristol Contemporary’s Day School programme, a submissions viewer for Glasgow Short Film Festival, a review panel member for Stroud District Council’s review of statues, buildings, streets and monuments, and a part-time librarian. He lives and works in Stroud, Gloucestershire.