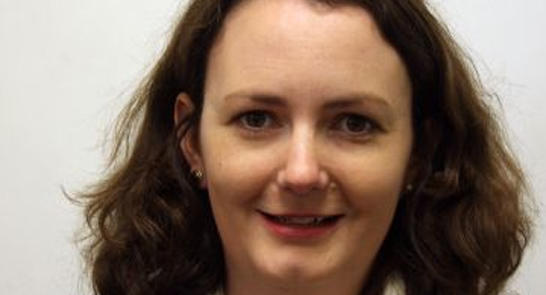 Not hacked emails but Mary Anne Disraeli’s letters provided the historian Daisy Hay with an insight into the unconventional but passionate marriage between a sailor’s daughter from Devon and a mid-ranking novelist of Jewish descent who was to become Prime Minister.

‘This is a fabulous book, as if Jane Austen were writing for a modern
newspaper.’
Independent