Creativity is Black Joy: A Beyond Face curated evening of films

Free booking | Pay what you decide* 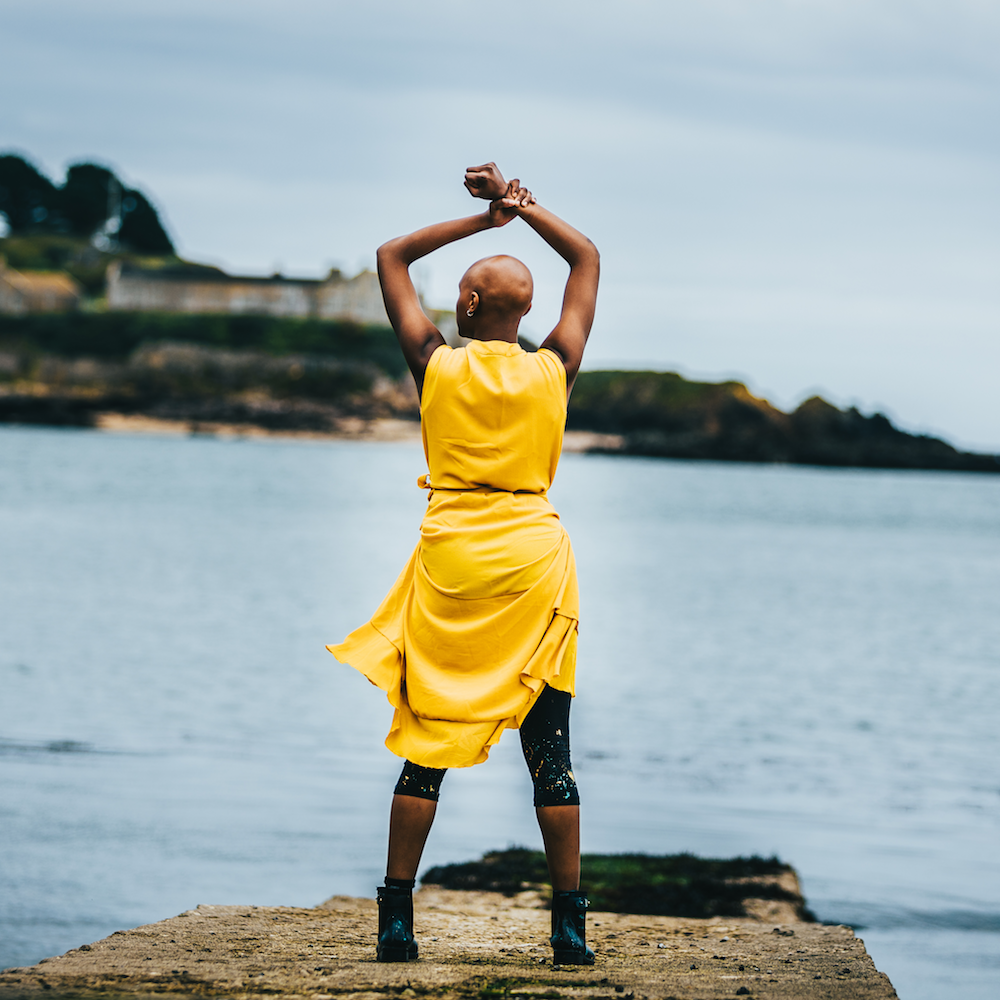 Creativity is Black Joy: A Beyond Face curated evening of films

A curation of short films from multiple genres from some of the most exciting black filmmakers in the region will play before a screening of The Elephant in The Room by Beyond Face.

The Elephant in the Room isn’t a story about a ship, or a journey to another land. This is a story about today and 6 characters who are still experiencing the impact of our colonial history, in cities that have only just begun to speak about their complex past.

Throughout the film, these characters are met with denial, reluctance, avoidance, ignorance and ultimately silence, as they figure out how to be seen and heard in a system that was never built for them.

It’s More Than Just a Month
It’s October and Black History Month. But this time we’re doing it a bit differently. Entitled It’s More than Just a Month, Beyond Face are taking over the Phoenix for 2 specially curated events celebrating and amplifying the work of black artists from the region!

We’ll also be asking what black history means to you, so pop in any time for the whole month and tell us via our response box in the foyer as well as some further sessions to be announced.

*Beyond Face CIC is a Devon-based performance company  whose mission is to raise the profile and visibility of Black, Asian and ethnically diverse artists, young people and communities in the South West.

These events mark the beginning of a partnership between Exeter Phoenix and Beyond Face so keep an eye out on Beyond Face’s socials for more events coming up under this banner.