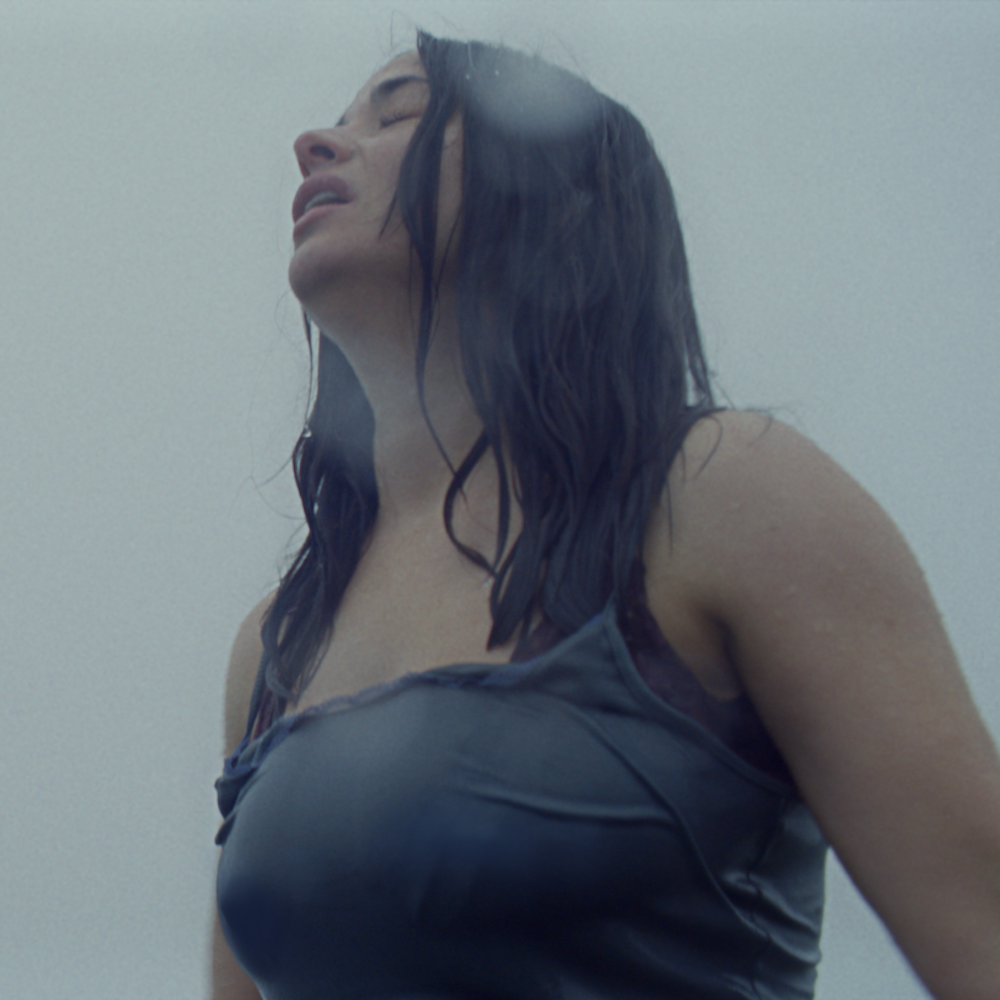 Set in Germany over the course of five years, Copilot is based on the real-life love story of a young woman Asli and her Lebanon-born lover, Saeed. When sharp science student Asli meets charismatic Saeed in the mid 90’s, it’s love at first sight. The lovers marry, and Asli swears to be true to Saeed and never betray his secrets. Their future looks bright, but as the twenty-first century dawns, Saeed makes a decision that will not only shatter Asli’s dreams, but shake the whole world to the core.

Written and directed by German filmmaker Anne Zohra Berrached (24 Weeks), COPILOT flips the perspective and comprises several layers that are all of equal importance. It is a love story, but it is also an exploration of cultural differences, truth and faith, trust and delusion. Berrached once again demonstrates her particular ability to reveal the private lives that exist behind the politics, as well as her great sensitivity when working with actors.

“Copilot is a captivating political love story, where all that is pure and good lies in precarious tension with a world gone mad.” Alexandra Heller-Nicholas – Alliance of Women Film Journalists