Seated | This event scheduled for Thu 28 Oct has now been rescheduled to Fri 25 March 2022. Tickets bought for the original date remain valid 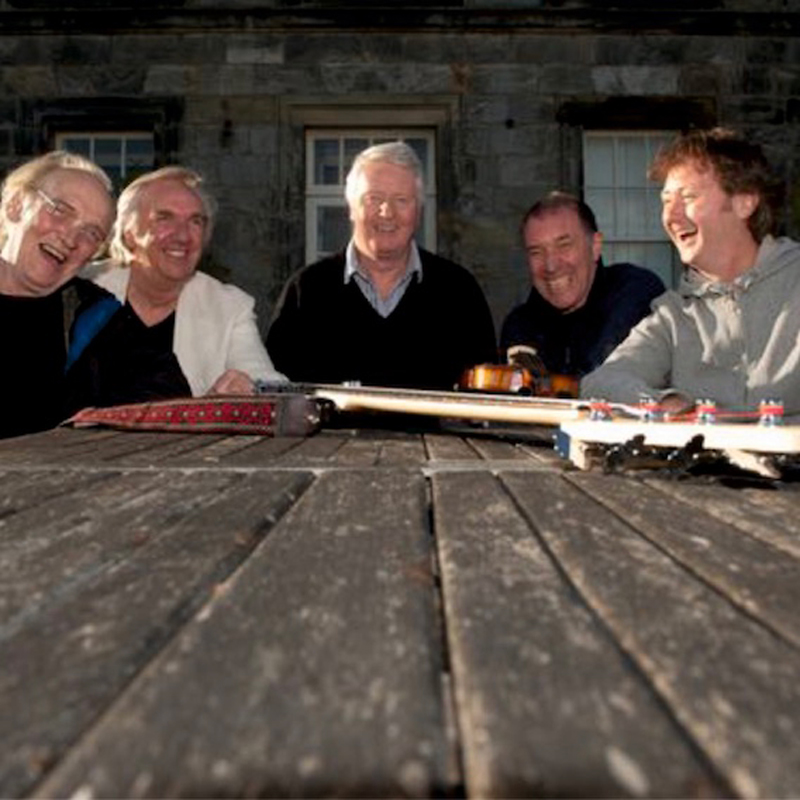 This event scheduled for Thu 28 Oct has now been rescheduled to Fri 25 March 2022. Tickets bought for the original date remain valid.

Caravan are considered by many to be the undisputed, unsung heroes of the British Prog movement. Often quoted as being one of the most formidable acts to emerge from the ’60s progressive rock scene, over the years they have managed to achieve cult status and have maintained a passionate and diehard following.