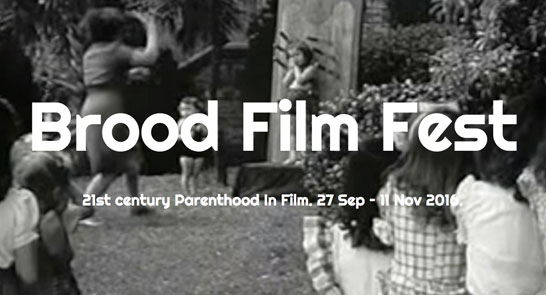 From the ambiguous to the sublime, from the hilarious to the downright shocking, from the tragic to the transformational; Brood Film Festival will bring you parenthood as youve never before seen it in public.

In addition to the premiere of Brood Film Fests screening, this special event will bring you:

– The world premiere of the public screening of the trailer of a new ground-breaking feature film on 21st century parenthood by British Director Josh Appignanesi (The Infidel, Song of Songs, All Roads Lead to Rome) with a personal introduction by the Director himself.