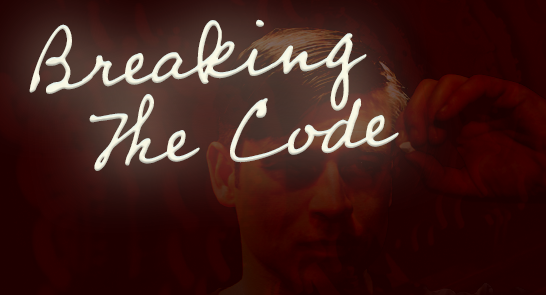 Breaking The Code tells the story of the life of Alan Turing, who this year has been voted ‘The Greatest Icon of the 20th Century’. This biographical drama, described by Time Magazine as ‘elegant and poignant’, unravels the story of a mathematically brilliant man who’s work in computer science highly influenced the computers of today.

The play explores the personal life of Alan Turing, who was a homosexual man living in a time when homosexuality was illegal considered indecent.

A well-researched production with a stunning and talented cast.