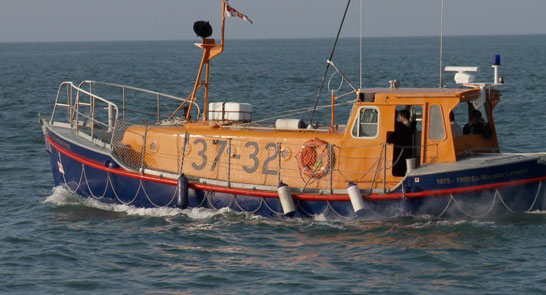 Join us to watch the popular and highly acclaimed boat stories short films on the big screen. Ten lively short films all shot on location on the North Devon coast with the stories narrated by the fishermen and skippers themselves. Each five minute film takes us on a totally different journey and raises a different question or issue. Boat Stories producer Jo Stewart-Smith worked with four different cameramen, young talent, new talent and a different musician for each film. The films have become ITV Westcountry’s first ever web series. Two were selected by the jury to celebrate Bath Film Festival 25th anniversary. Martin Hesp wrote in Western Morning News of the second film ‘in telling their story, this documentary is as charming, colourful and fascinating a film as any shot in the region for years.’

Watch the films, hear the back story, ask questions like how do you tell a story in five minutes? Or any question you like of the director and producer or cameramen: Simon Vacher and Matt Biggs who between them shot seven of the films. The boat stories films sold out fast, playing to packed houses in Ilfracombe and Bideford cinemas, this is your first chance to see the whole series on the big screen outside North Devon.