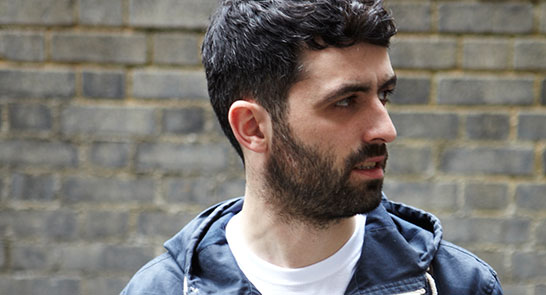 From the team that brought you Eton Messy, BLOWOUT are back for another massive night to mark the end of term, and will be joined by the mighty XXXY. Once again they will be filling 5 rooms to the brim with the full spectrum of bass music, featuring the cream of student and local DJ talent.

In 2009 XXXY released the Reflections EP on the influential Manchester label Mindset, and Science Fiction/651 on Formant Recordings. 2010 saw the release of a new 12 on Infrasonics, which included the Baltimore influenced ‘Blue Flashing Lights’ and the Funky Roller ‘Know You’ which was included in FACT magazines tunes of 2010 list.

More recently, XXXY released You Always Start it/Ordinary Thing on Ten Thousand Yen cementing his position as one of the top names in electronic music and ensuring that XXXY will leave a lasting impression on the UK underground.