BIG VS SMALL + Director Q&A Plus HUNROS JORNA, a short film from Finisterre 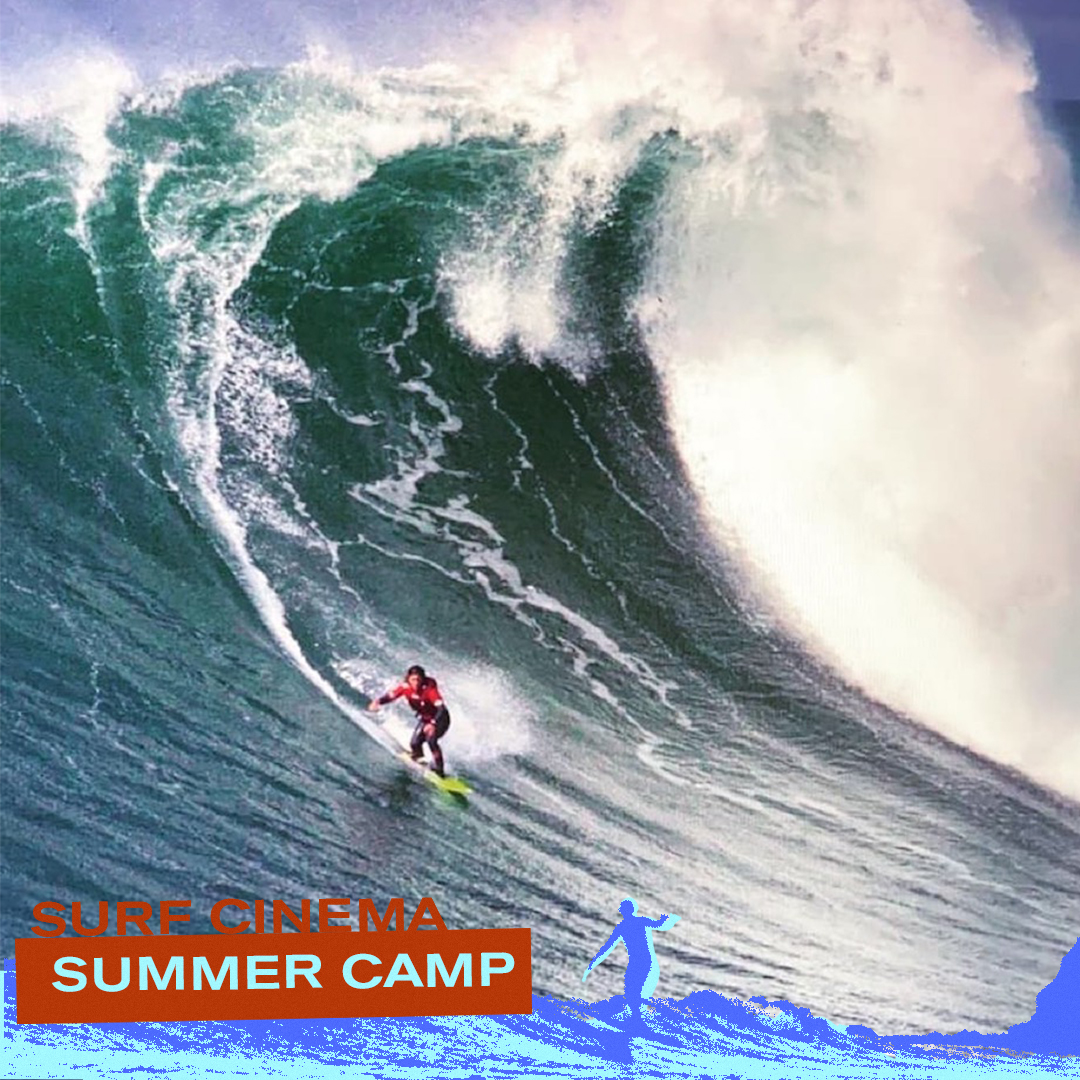 BIG VS SMALL + Director Q&A Plus HUNROS JORNA, a short film from Finisterre

By way of explaining the safety equipment big wave surfers use, Joana shared her deep fear of drowning, something many big wave surfers share. In that one extraordinary moment, a remarkable cinematic serendipity would unfold and bring together the tiny Portuguese surfer with Finnish world champion free diver (and Surf Cinema Alumni), Johanna Nordblad for the most unusual of training sessions. ​

BIG vs SMALL is a modern-day fairytale stretching from the raging monster waves in the south to the dark stillness of a far-north, frozen Finnish lake; it’s about power and strength on top of the water, and facing demons under it. It’s about trust, it’s about letting go, and it’s about what happens when two elite female champions share their extraordinary talent with each other.

Because, the battle isn’t on the wave.

Director Minna Dufton will join us after the screening, via zoom, for a Q&A.

Across two decades a clan of curious misfits illuminated the frost bitten frontiers of North Atlantic salt. A pack of strays with a rare eye for heavy water; a halcyon era of exploration & camaraderie in the cold.

From the supernatural alchemy of Kernow to the raw majesty of Eire, ‘HUNROS JORNA’ recalls a lifetime of human hearts bewitched by the endless sea.

“We wanted to pay tribute to the heartbeats, land and seascapes that have inspired and given our lives so much meaning. Try and do justice to their spirit by opening up the magic of Kernewek through our stories.” Mickey Smith

To be in with a chance of winning, you just have to be there! See you in the line-up…