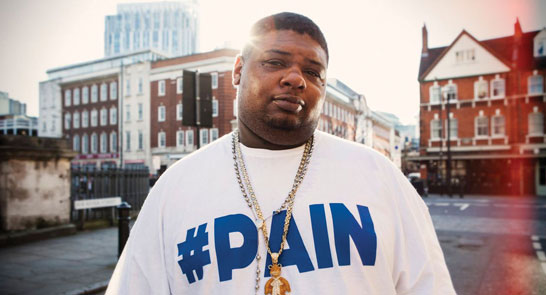 Big Narstie is the largest and most exciting artist to emerge out of Brixton, South London. He is well known for his entertaining but gritty portrayals of inner city life and hardship. Big Narstie has collaborated with many of the Industry elite, including; N Dubz, Professor Green, Shystie, Bashy, and Wretch 32 among others.

He has been featured in many videos on AKA (Channel U) and MTV Base, most notable for his video collaboration with N Dubz (NAA vs NDubz) which was taken from the platinum selling album Uncle B.

After many set backs and personal obstacles Big Narstie is Back and on a quest to regain his title as the Underground King and voice of the streets.