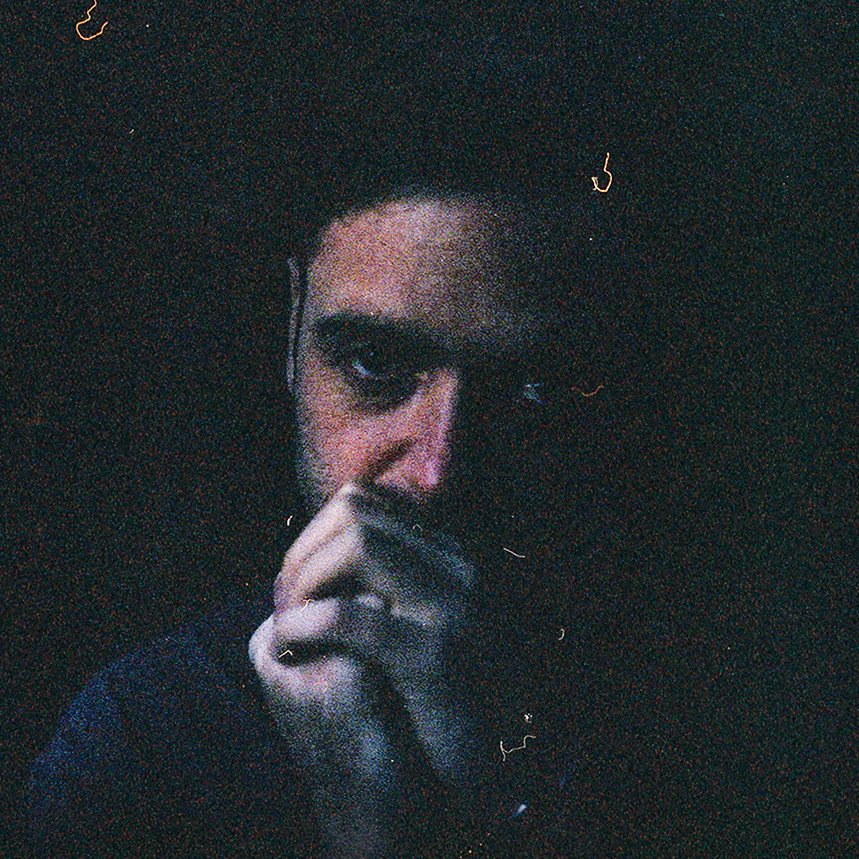 Benjamin Francis Leftwich’s fourth album comes with a heavy title: To Carry a Whale. ‘It’s an observation on what it’s like to be a sober alcoholic addict a couple of years in,’ he explains. ‘A whale is heavy to carry. It’s gonna hurt you to carry it. But it’s also beautiful, and it’s a miracle to be able to carry all that at all.’

London-based Yorkshireman Leftwich is now 31 and a decade away from his debut album, when he was one of the first signings to the Dirty Hit label – still his home alongside The 1975, Wolf Alice and Beabadoobee. Last Smoke Before the Snowstorm cracked the top 40 in 2011 and included Shine – a cute, romantic indie folk ballad that was remixed by tropical house king Kygo and named by Spotify their “most addictive song of 2014”, as the song that was repeat-played most often that year. He operated at the forefront of that wave of young men with acoustic guitars and big feelings to express – Ben Howard, Michael Kiwanuka, James Vincent McMorrow – a style that never shouted, but proved highly popular.

At that time, however, aspirations to do something addictive had a much darker meaning. This fourth album is the first one that he has written and recorded entirely sober, a state he has maintained since spending 28 days in rehab in January 2018. Today his soft voice is lower and richer and the music, produced with Sam ‘Get Cape. Wear Cape. Fly’ Duckworth is spare and clear, the better to experience lyrics that sound more like painfully honest diary entries than emblematic poetry.