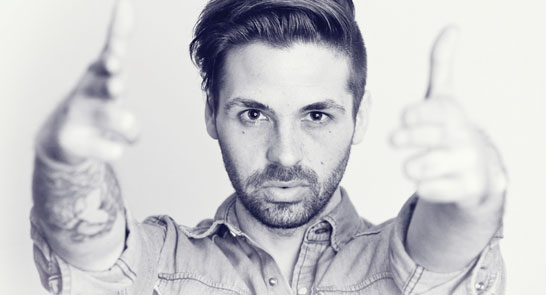 His 2014 television journey from the first judges audition in Newcastle to being crowned the X Factor winner three months later may have seemed effortless, but Ben had been battling to achieve his dream for the best part of two decades.

After breezing through the early stages of the competition he became the viewers favourite and was later revealed to have been the most voted for and most popular contestant from week four and into the final.

He triumphed in the final and bagged the Christmas Number One with his now platinum-selling cover of One Republics Something I Need. Since winning the show he had been working away in studios both in the states and back home to help produce his greatly received debut album which has already achieved Gold sales status in the UK and other countries worldwide followed by his first UK tour.

Now back in the studio writing for an eagerly awaited second album and upcoming tour we can’t wait to see what comes next from the rock-tinged croydon boy.