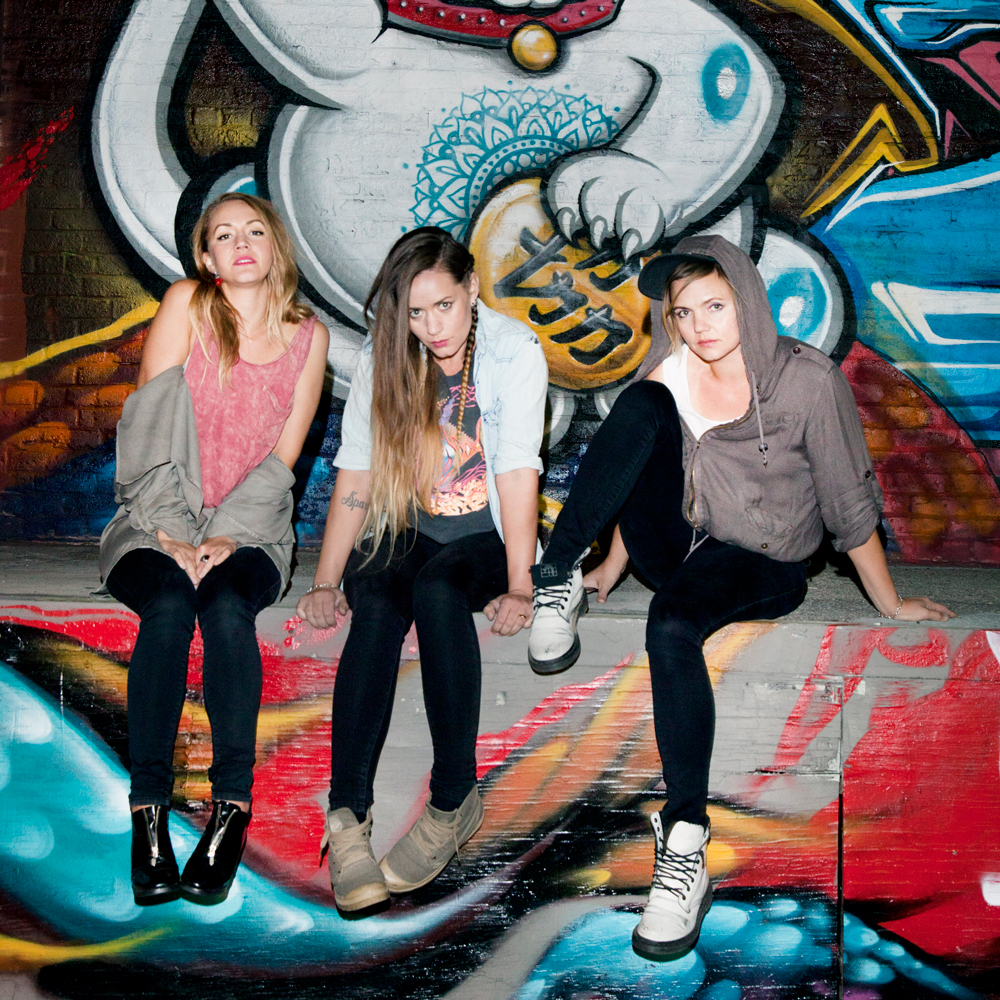 The three sisters can’t recall when or why they started playing, the music’s always just been there. In their late teens, the sisters joined forces with their dad, who for decades was a one man band playing old blues and country tunes for a living.

This foundation of classic “roots music and Americana” settled in their hearts, but also awoke the urge of breaking the rules of traditional music. Baskery is a band built on what three people can do together and it’s all about turning the music on its head, blending the straightforwardness of punk with the subtlety of singer/ songwriting.

In 2015 the sisters were invited to join legendary artist Robbie Williams as opener and special guests on his arena-tour throughout Europe. Later the same year they also toured the US with Gary Clark Jr and Brandi Carlile 2017 and 2018 were both equally busy with multiple international tours, including appearances at Bonnaroo, Newport Folk Festival, Arroyo Seco, UtopiaFest and Bottlerock alongside artists like Tom Petty & the Heartbreakers, Red Hot Chili Peppers, Alabama Shakes, Dr John, Mumford and Sons, The Meters, The Avett Brothers and more.