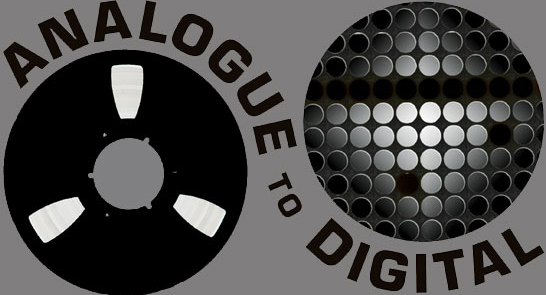 The Analogue to Digital Music Show organised by Sound Gallery Studios, hits Exeter once again on Saturday 18 May, bringing with it hundreds of visitors and an impressive exhibitor and guest speaker line-up. A2D is a unique music industry event which showcases a diverse range of products by major music technology brands, not to mention an array of hands-on demos, masterclasses, workshops and music industry seminars delivered by high profile artists and producers across 4 Zones and 3 floors at Exeter Phoenix in Exeter, Devon.

Sound Gallery is proud to announce that soundscape innovator Richard Barbieri (Japan, Porcupine Tree) will be delivering a Vintage Analogue Synth masterclass at the show. Representing the true analogue side of A2D, Richard will be demonstrating his three favourite gems from his collection – The Roland System 700 Lab Series semi modular, a Sequential Circuits Prophet 5 polysynth and a Micromoog mono synth.

So what are you waiting for?
Come and meet the music industry and play with all the latest gear!

A2D celebrates innovation and creativity in music production and performance. Participants will be able to try out the latest innovations in computers live, drums and analogue and soft synths and most importantly speak face-to face with designers of innovative music technology software and hardware as well as music industry experts, high profile musicians, producers and career advisers.

Analogue to Digital is a Sound Gallery CIC promotion