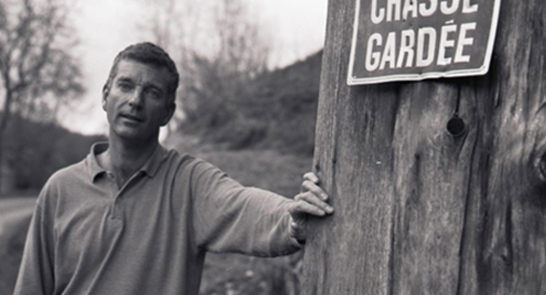 In this entertaining show, Tony combines storytelling, stand up, musical comedy and film clips to create 2 hours of fun. Amongst other things Tony will recount the amusing and sometimes fraught story of how he went from being Comedian and author to Comedian, author and film-maker. His hilarious tales of how he became an independent film maker – producing both Round Ireland With A Fridge and Playing The Moldovans At Tennis- will be peppered with the wry observations that have made him such a hit on Radio 4s Just A Minute, Im Sorry I Havent A Clue and QI.

He’ll also be regaling us with tales and the odd reading from his long awaited new book – Once Upon A Time In The West Country, the story of how he went from being a townie to a country yokel. He may reveal how he came to spend the night in a hotel room with a pig.

‘Hawks himself is warm, witty and wonderfully endearing, providing a silly evening of random fun that’s as comforting as a hot chocolate by the fire on a cold winter’s night.’
BRITISH COMEDY GUIDE