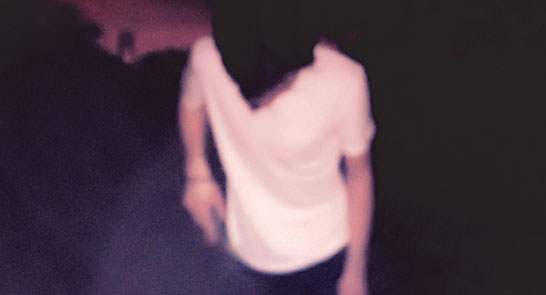 The immensely talented Kristin Hersh returns to the UK for a rare solo tour in support of her critically-acclaimed new double CD and book, Wyatt At The Coyote Palace due out 4 October.

From life as the reluctant front person for 4ADs Throwing Muses through the 80s and 90s, to the solo career that began with 1994s Hips and Makers, to her power trio 50FootWave and her new career as an author of memoirs Paradoxical Undressing and Dont Suck, Dont Die, Kristin never stops creating.

Wyatt is the third release in the groundbreaking book/CD format that Kristin began with her most recent solo album Crooked and the Throwing Muses 2013 release Purgatory/Paradise.

An Evening with Kristin Hersh includes readings and songs from her works spanning her entire career.

Kristin Hersh is a very, very special musician
THE QUIETUS

One of indie rocks most fascinating figures
THE GUARDIAN