An Audience With Luke Friend 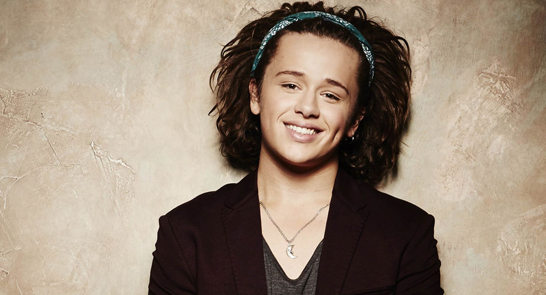 An Audience With Luke Friend

Exeters champion for local news The Exeter Daily, is bringing Devon and The X Factors golden boy Luke Friend home to perform live at Exeter Phoenix to say thank you to his fans for their support. 17 year old Luke came third on this year’s show despite an incredible performance in the final alongside Ellie Goulding.

Luke will be joined by fellow talent show star Adam Isaac, who made it as a far as the quarter final stages of The Voice UK with his coach Sir Tom Jones.

Please note Under 14’s must be accompanied by an adult.