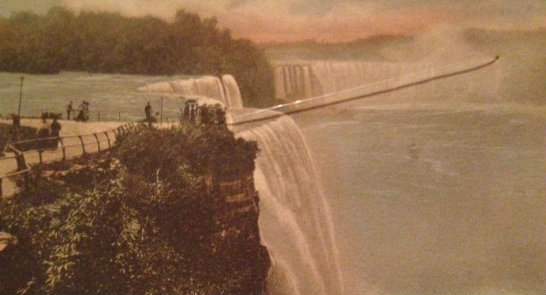 Alex Pearl makes mini epic films, video installations, sculpture and books. Throughout his work there is a sense of an acceptance of failure or disappointment as important parts of the human condition. Machine Number 2 is the second in a series of video sculptures investigating anthropomorphism and breakdown. Eventually it will cease to function at which point a documentary of its short life will be screened in the gallery space instead.

A true renaissance man, Alex Pearl makes: mini epic films, video installations, games, photographs, sculpture, blogs and books. He makes light with big issues and is, in turn, haunting and funny. Much of Pearls work makes a nod toward the structures and images of Science Fiction. The idea of the artist as evil genius or crackpot scientist always lurks in the background. His recent commission for the Whitstable Biennale was based on a mistake and his 17-channel installation called Pearlville was shown as part of Unspooling, artists and cinema at the Cornerhouse, Manchester. Lately, he has been unsuccessful in his Arts Council funding application to slaughter a large number of rival artists.