Standing | All Ages (Under 16s must be accompanied by an adult) 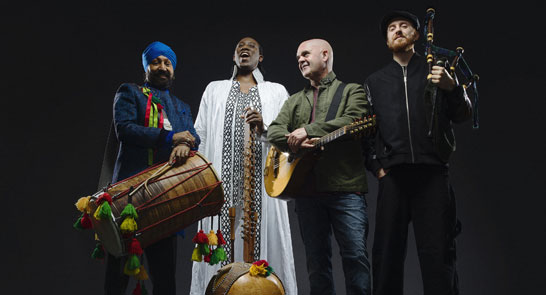 This European and African based collective have been a ground-breaking force in music ever since they started, finding kindred spirits across international talent and forging a reputation for their breath-taking shows along the way.