​​A Girl From Mogadishu 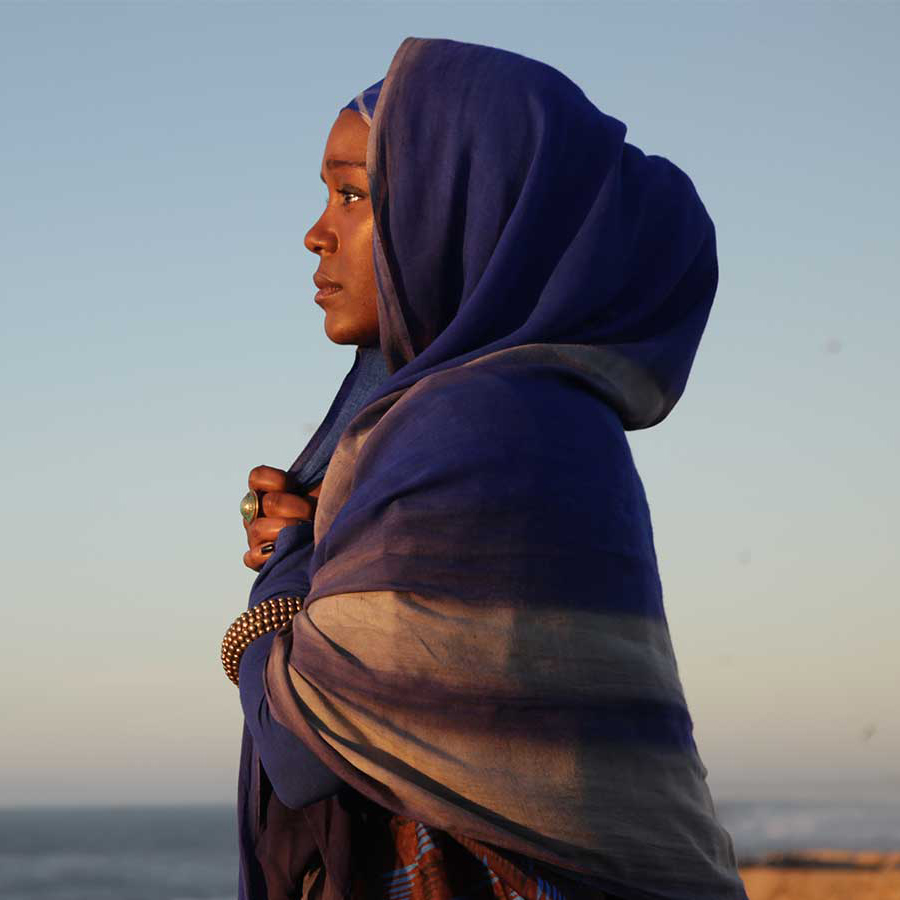 ​​A Girl From Mogadishu

With Exeter Phoenix temporarily closed, we have partnered with several digital distributors to continue to bring you new films. Front Room Phoenix is our way of beaming culture and creativity straight to your sofa at this time. Find more virtual events here >>

VIRTUAL CINEMA | ​​A Girl From Mogadishu

​​A Girl from Mogadishu is based on the testimony of Ifrah Ahmed. Fleeing war-torn Somalia in 2006, she is trafficked to Ireland where as an asylum-seeking refugee, she undergoes a traumatic medical examination which reveals the extent of her mutilation as a child. Traumatized by the memory, she turns her experiences into a force for good, emerging as one of the world’s most foremost global activists against Female Genital Mutilation.
​​
​​‘Silence may be the rust on the razor that threatened to cut my throat, but it was not my tongue they cut.’

PURCHASE YOUR TICKETS BELOW