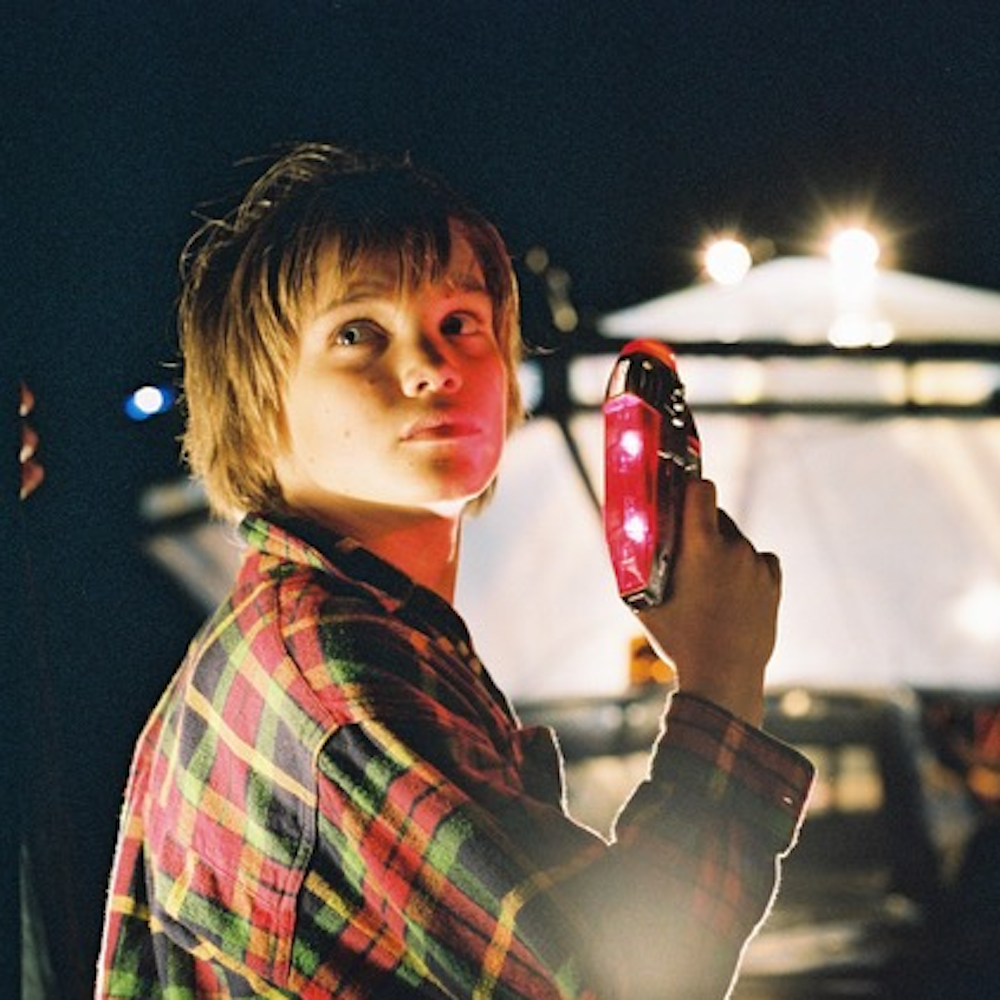 Since 2001 Exeter Phoenix has been supporting local filmmaking talent with its annual film commission scheme. In the process it has kickstarted creative careers and help develop new skills and talent for filmmakers, cast and crew. Two Short Nights Film Festival originally started as a platform for commissioned filmmakers, and has developed into a home for the best international, national and regional filmmaking talent, with its line-up of screenings, talks and events.

Now, to celebrate 20 years of Two Short Nights Film Festival we’ve asked some of the filmmakers we’ve worked with over the years to tell us about their memories of the commissioned films they’ve worked on, and to reflect on where it has led them.

Community based exhibitions from local groups, projects and creative activities.