Building Materials, Owen Lloyd Building Materials is an installed composition generated, in real time, by the sounds and events within the Exeter Phoenix. Audio and event data, harvested from the building, will come together to create a constantly evolving musical composition reflecting the sounds to be found around the centre, its rhythms of use and the actions of its users. Exeter Phoenix Digital & Galleries award an annual digital art commission with the following aims;

The commission includes funding towards expenses, training, materials and other production costs plus in-kind technical & creative support and use of facilities. Where appropriate, additional funding may also be made available to help realise the project within an exhibition setting at Exeter Phoenix.

More information on the project can be found on Owens blog at http://buildingmaterials.posterous.com/ 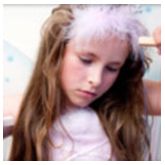 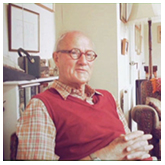 Outside the Box Director David Williams 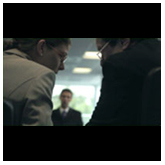 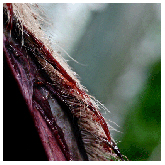 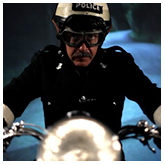 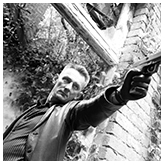 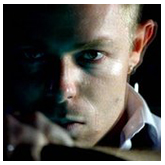 ‘Hopes and Fears’ is an extraordinary project that has worked with some remarkable young people to document their hopes and their fears. The young people who have participated in the project all face tough challenges in their lives and have created print and radio to express their experiences, their desire for change, their dreams and the things that keep them awake at night. The exhibition is a collection of these unforgettable hopes and fears. The project has been funded by Mediabox and supported by Exeter Phoenix and directed by Peter Snelling.

This film is an animation created using archive footage from the BFI to create a strange and magical world of TVs that holds the reflections of a group of 13 year olds on what that past was like. The films is moving, funny and full of creativity and imagination.