The Crinoline and The Rose Emma Kempton & Anson Hartford 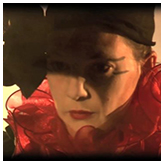 AS IF! Stefan Garel 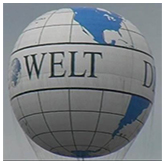 What Frequency? Will Halfacree 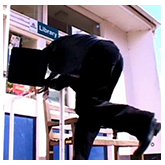 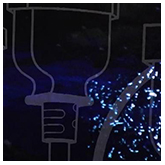 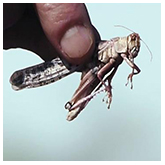 Commissioned by Exeter Phoenix Digital with support from Exeter City Council Ruth Brooks was awarded this year's Digital Animation Bursary. Ruth's film 'Little Songs of Childhood' "explores childhood obsessions with the morbid and macabre" and uses live footage, pixilation, stop-motion and rotoscoping techniques to create a piece that, while referencing the trademark styles of Jan Svankmajer and the Brothers Quay and the Brothers Grimm tale 'Fitcher's Bird', has a distinct style of its own.