An experiment to turn found objects into electronic sound and vision generators, that allows non-intuitive, accidental and unpredictable output patterns. 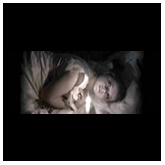 A surrealist fairytale focused on women and dreams, disappointment and the choice to define your own narrative. 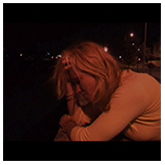 After an argument with her boyfriend Jessica decides to take a shortcut through the park, but does she make the right decision? 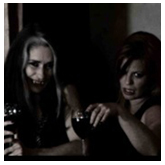 After waking up to find a strange bite mark on his neck, estate agent, Jonathan, sets off on his last day as a human. His interactions with various strange characters lead him to discover the harsh truth of what has befallen him and who is responsible.

Revenge of the Jazz Hoodie Written and directed by Jerri Hart 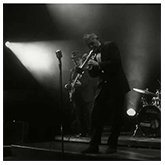 Destiny is a difficult dance partner. 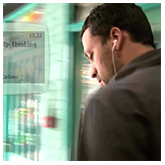 When we have become reliant on technological devices as our main form of communication what happens when a stranger bleeps? 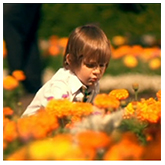 A little boy plays in a world of his own, lost in his imagination, but after a meeting with a peculiar old man, magic becomes reality and things become very strange indeed.

The Scayrecrow Written and Directed by Ashley Thorpe 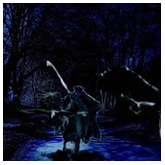 A short animation that evokes the 19th century penny dreadfuls to tell a Hammer - style romp about a ghostly Highwayman wreaking revenge on those who conspired to put him and his sweetheart in their graves.

Commissioned by Exeter Phoenix with support from Exeter City Council 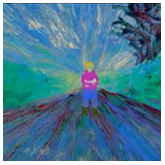 One suggested cinematic take which moves through a family home as the inhabitants experience various moments of innocence and loss. Created entirely with acrylic paint on acetate.

All The Roads Here

'All The Roads Here' is a warm and touching radio drama that tells the true stories of three migrants and their extraordinary journeys to the UK that premiered on Phonic FM www.phonic.fm. Exeter Phoenix, Action For Education and film-maker Peter Snelling have been working with a group of migrants to create a radio play based on their experiences of coming to the UK. The play has been devised in weekly sessions and performed and recorded by the group which contains men and women from Columbia, Bolivia,Turkey, Bulgaria, Poland and Libya.