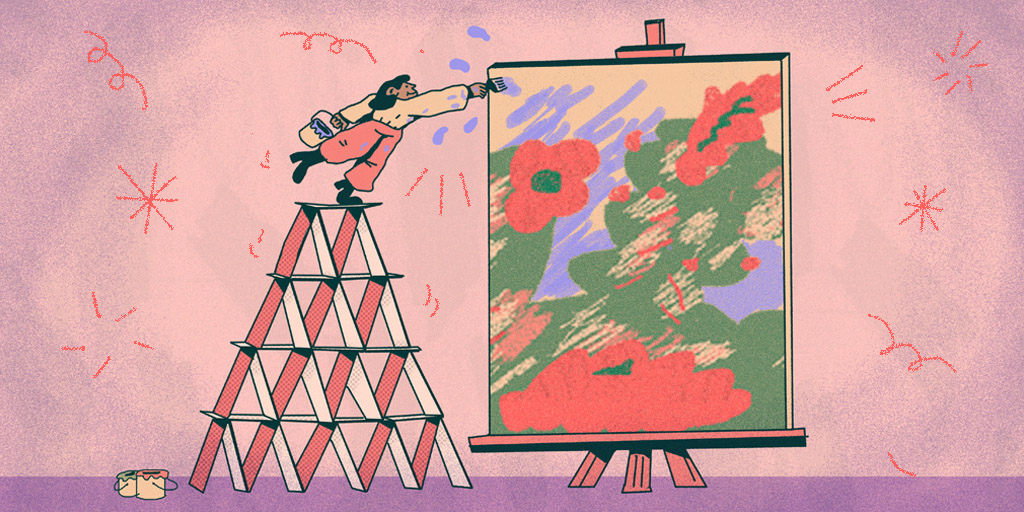 Every year we choose up to six artists from across a variety of disciplines to join our Associate Artists scheme.

We work with our associate artists to develop a bespoke package of support. This could include training, mentoring, access to rehearsal space, advice sessions, and opportunities to perform or share their work with our audiences.

So far we have introduced one Associate Artist this year. 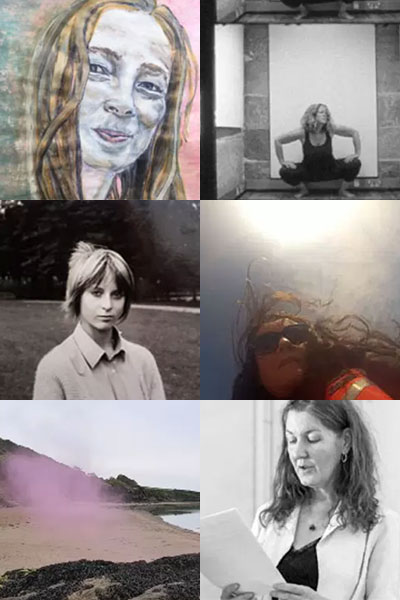 Cine Sister South West are a network of womxn involved in making film, video and moving image works in SW UK (Devon and Cornwall). Through ACE funding they are developing a network in partnership with established cultural organisations that provides inspiration, supports our members to create projects on a range of platforms, and offers small funded opportunities for womxn film makers in our region.

‘Cine Sisters SW are very excited by our partnership with Exeter Phoenix! Access to the physical spaces, especially the cinema, plus access to the expertise and support of the staff mean we can genuinely offer an ambitious programme and really reach out to womxn across the region working in film. Thank you Exeter Phoenix!’

This year we welcomed three threatre makers to the scheme, including our first Artist In Residence.

'We’re incredibly excited to welcome a new cohort of Associate Artists at Exeter Phoenix this year, including the addition of a new Artist in Residence scheme. We will be trialling this with Lucy over the next three years, so they can forge new links with key practitioners in our creative community and develop their creative practice in depth.

This longer term residency is also designed to aid Lucy in their development and growth of Documental Theatre Company, through providing peer support, mentoring and stability, whilst also providing plenty opportunity to workshop news ideas and showcase this to our audience members.' 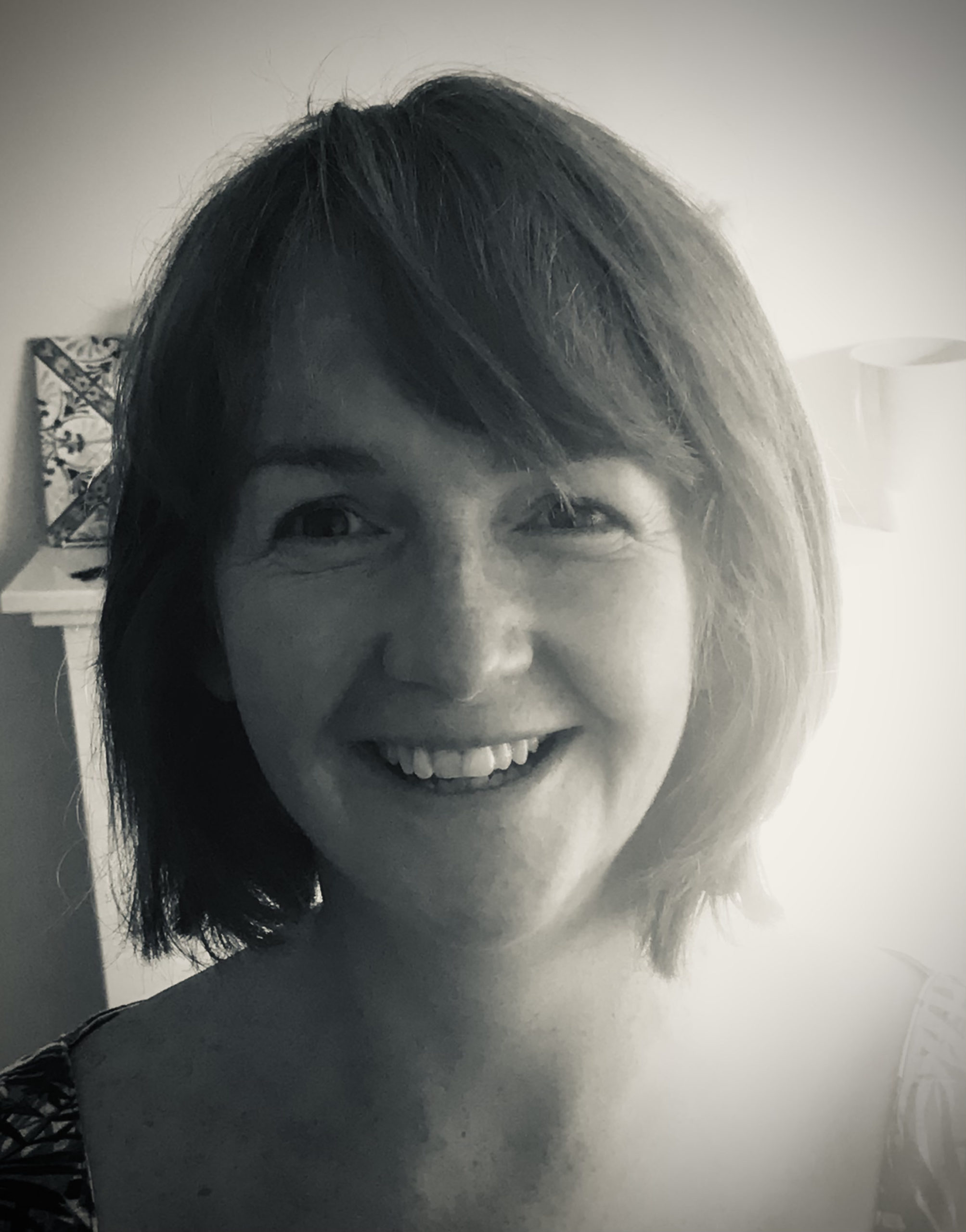 Lucy Bell is a Devon-based playwright and theatre maker. She is interested in using humour to dramatise the struggles of life’s caretakers, from parents in recovery (SCORE) and teenage dads (PULLING OUT) to special needs families (LAMINATED).

She co-founded Documental Theatre in 2014 and Lucy/Documental Theatre have won the Ronald Duncan Playwriting Award and Toast of Plymouth Fringe Award, touring work to prisons and universities as well as Battersea Arts Centre and the Southbank Centre.

Lucy is an alumna of Soho Theatre Writers Lab, an attached writer at Bristol Old Vic through the 2018/19 Open Session and has written and/or directed for Theatre West, Villages in Action, Part Exchange Co and Theatre Royal Plymouth. Documental Theatre will be supported by the Northcott Futures Producer Programme in 2020. 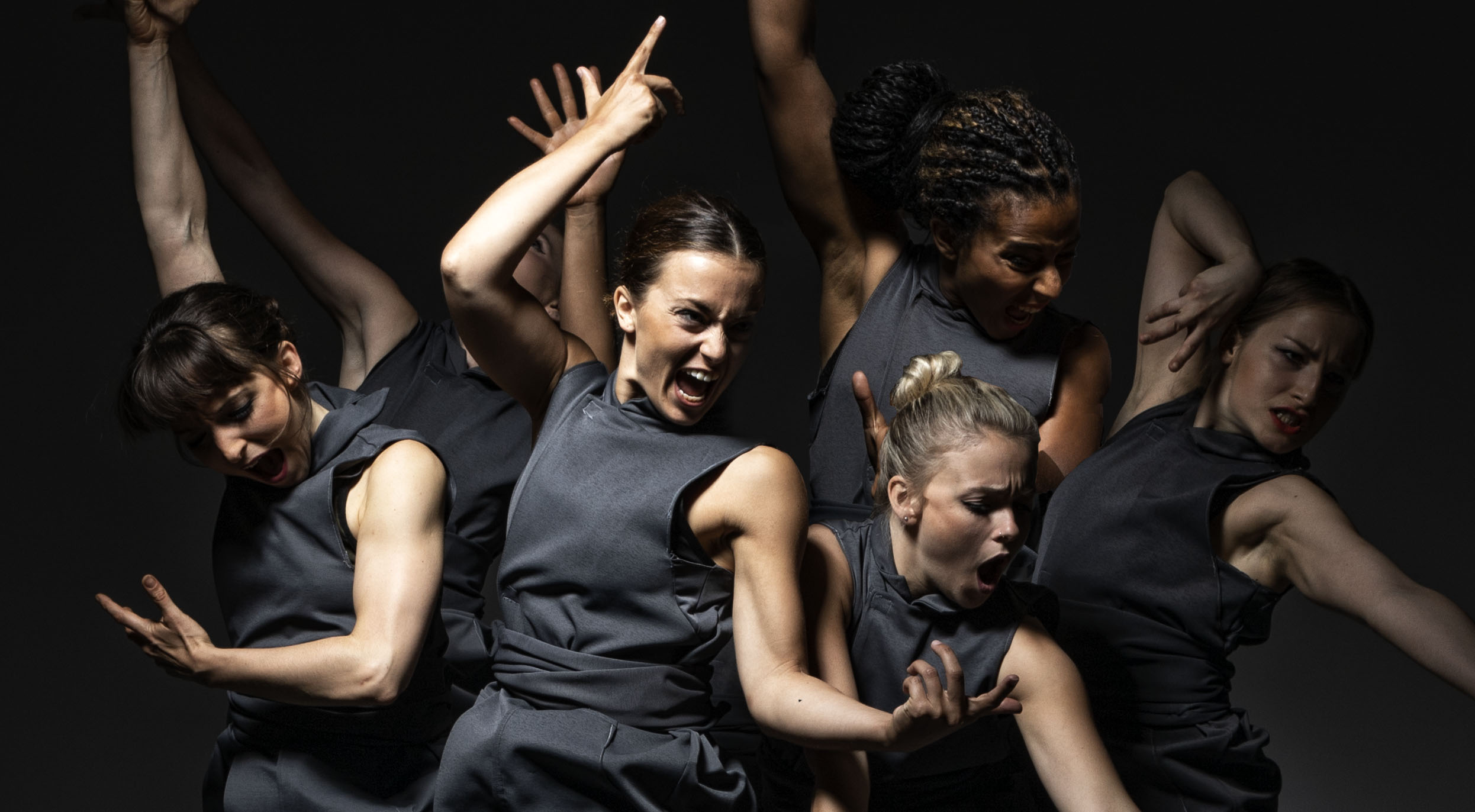 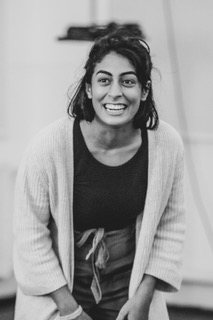 Charice Bhardwaj is an emerging theatre maker, performer and poet based in Exeter. She graduated from the University of Exeter in Drama in 2019, where she discovered an appetite for smashing the daily with the anarchic, and devising work which is playfully political. Charice recently began her MA in Theatre Practice there and she is doing practice-led, interdisciplinary research into spirituality, South Asian performance traditions, physical theatre and comedy.

Charice is committed to nurturing the arts in the South West, and she hopes to continue supporting under-represented communities there. She is thrilled to be supported by the Exeter Phoenix as Associate Artist and she looks forward to connecting with more artists in the city.

As their practice develops we maintain strong relationships with our associates, continuing to provide ongoing support, advice and opportunities to promote and further their artistic output.