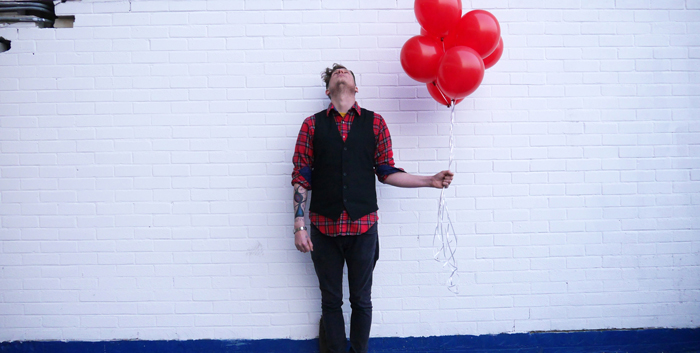 We’re kicking off 2018 with a sensational line-up of events!

The past six months have seen some exciting changes here at Exeter Phoenix. With a large capital project to improve facilities on the horizon, and the launch of our fundraising campaign in October, 2018 promises to be an exciting year for the city’s arts scene.

Our buzzing hub for theatre, live music, indie cinema and contemporary arts has historically brought a wealth of unique arts experiences and big names to the region. And having just announced our new season of events spanning January to April 2018, the new year is no different.

Fittingly, we’re starting the year as a key participant in Independent Venue Week, a nationwide series of gigs supported by Arts Council England and BBC Music, celebrating the venues that make up the backbone of the UK’s live music scene. This spring we welcomes a collection of leading names in their genres to the city, spanning folk (The Eskies), reggae (Lee ‘Scratch’ Perry), blues (Jo Harman) indie rock (British Sea Power) and more. Amongst the star-studded line-up local favourites shine through; particularly worth mentioning are the fast-growing Plymouth based band Land of the Giants.

Our theatre programme for the year ahead features some of the best picks of the Edinburgh festivals, including multi award-winning company Theatre Ad Infinitum’s Translunar Paradise, Rhum & Clay’s epic journey of gender self-realisation Testosterone, and the ‘stunningly immersive’ myth and monster parable The North! The North!. In addition, audiences will be able to sneak-peek a preview performance of the new, and perhaps most daring, show from lefty comedy genius Mark Thomas – Showtime from the Frontline.

Our acclaimed Phoenix Gallery, Exeter Phoenix’s main contemporary arts space, will host two large-scale exhibitions over the coming months. Cornish-based artist Simon Bayliss, who’s work will be on display in a solo exhibition from January to mid February, presents a body of recent works spanning video, ceramics and poetry, which tease out ideas on intersections between the local and the international; traditional crafts and contemporary practice; and queer culture and rural identity. Then from March, South Korean artist Young In Hong will display a stunning collection of large-scale hand-and-machine embroidered textile works pertaining to moments of collective experience of protest and demonstration in recent Korean history.

At adjoining independent cinema Studio 74, film fans can indulge in the newest indie releases and eye-opening documentaries, including a special screening of artist Ai Weiwei’s much anticipated film tackling the subject of immigration, Human Flow.

Alongside this busy programme of live events, film and exhibitions, Exeter Phoenix will be expanding its range of workshops and learning opportunities, and introducing a range of new courses covering everything from natural fabric dyes to creative digital marketing techniques and cinematography.