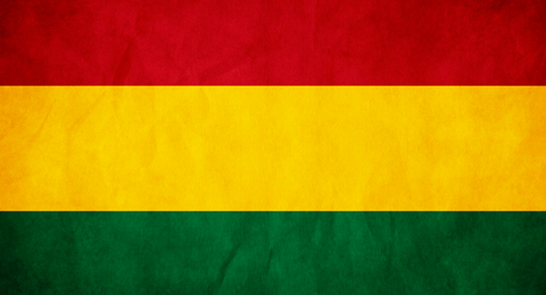 A big night of reggae and dub sound systems, featuring Vibronics. The main room will be powered by Majestic and Rum Runner.  20kw of pure bass – 12 scoops!

Vibronics, the future sound of dub, have been shaking up the world since 1995. Releasing music on their own SCOOPS label and touring across Asia, Central America and the Caribbean, they are at the forefront of the UK dub scene.

In the studio they have worked with artists such as Soom T, Zion Train, Iration Steppas, Macka B, Ranking Joe, Brain Damage, High Tone, Big Youth and many others.

Jangle’s head honcho head to head with the only DJ he fears!