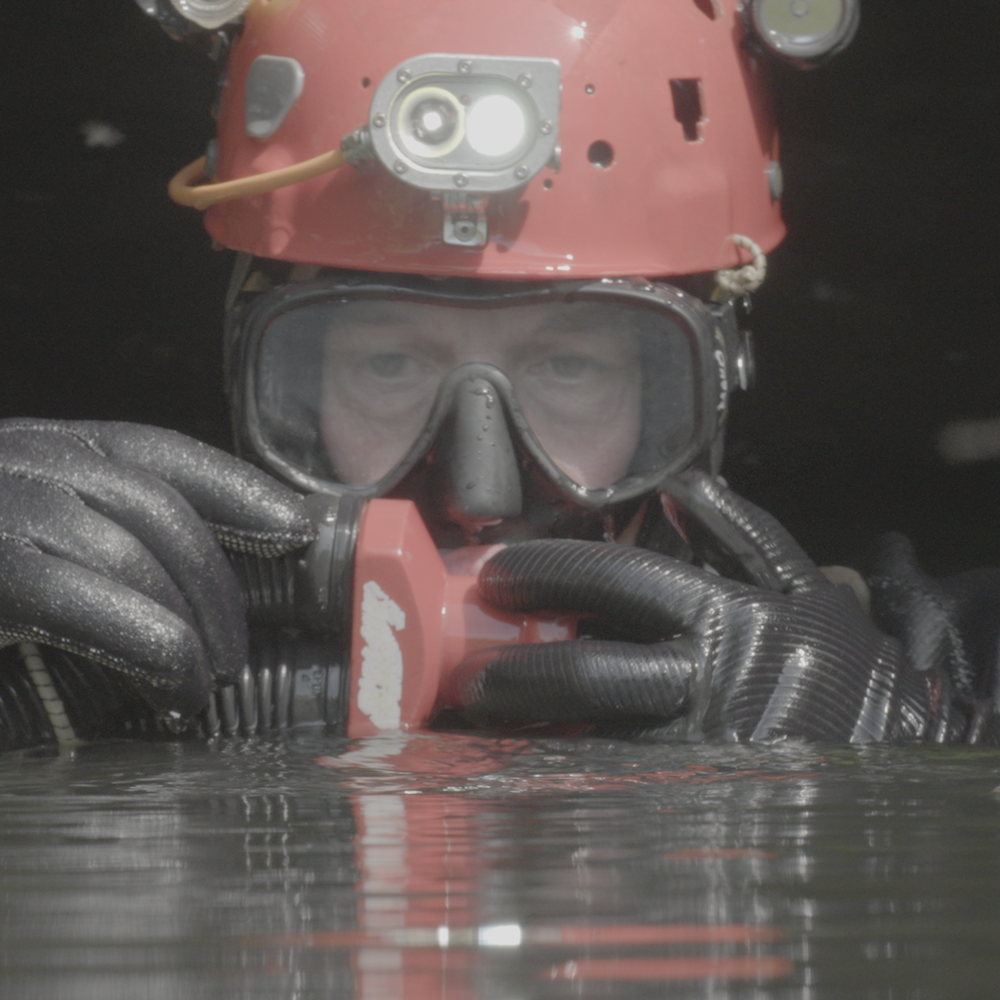 From Academy Award®-winning filmmakers E. Chai Vasarhelyi and Jimmy Chin, The Rescue is the edge-of-your-seat account of the rescue of 12 Thai school boys and their soccer coach from a flooded cave system in 2018.

The Rescue chronicles the dramatic 2018 rescue of 12 Thai boys and their soccer coach, trapped deep inside a flooded cave. Academy Award-winning directors and producers E. Chai Vasarhelyi and Jimmy Chin reveal the perilous world of cave diving, the bravery of the rescuers, and the dedication of an entire community that made great sacrifices to save these young boys.

An outing to explore a nearby system of caves after soccer practice transformed into a two-week saga of survival and a story that would capture the world’s attention. With exclusive access and never-before-seen footage from the rescue, the film tells the story of the imagination, determination and unprecedented teamwork displayed during this heroic edge-of-your-seat mission with life-or-death stakes.