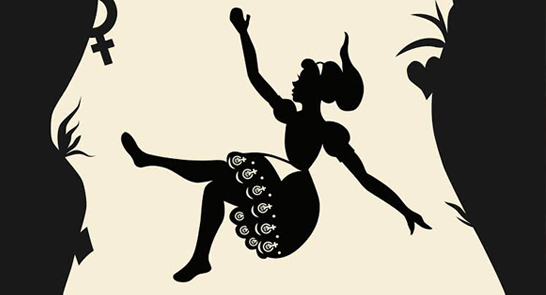 When feminist film-maker Cassie Jaye sets out to document the mysterious and polarizing world of the Men’s Rights Movement, she begins to question her own beliefs. With surprising and controversial results. The Red Pill challenges the audience to pull back the veil, question societal norms, and expose themselves to an alternate perspective on gender equality, power and privilege. For many around the world this film has been too challenging to watch.

In 2015 75% of all suicides were men. In their Fractured Families: why stability matters report the Centre for Social Justice (CSJ), found that in the UK around one million children grow up with no contact with their father, and that children with absent fathers are also at an increased risk of depressive and psychiatric disorders.

In their Annual Fatherhood Survey 2016, carried out by YouGov, the CSJ identified the “Dad Gap”. Amongst other social and practical disadvantages they found that almost half of all fathers in the UK feel that fatherhood is not valued by society, and that 3 out of 5 dad’s feel emotionally and socially unsupported.

Set in the US, Jaye began her investigation of Men’s Rights Movement as being a misogynist hate-group aiming to turn back the clock on women’s rights, but when she spends a year filming the leaders and followers within the movement, she learns the various ways men are disadvantaged and discriminated against. The event is hosted by Families Need Fathers (FNF) a national charity aiming to support all parents, dads, mums and grandparents to have personal contact and meaningful relationships with children following parental separation. FNF will be hosting a discussion afterwards and can offer support to those affected via www.fnf.org.uk