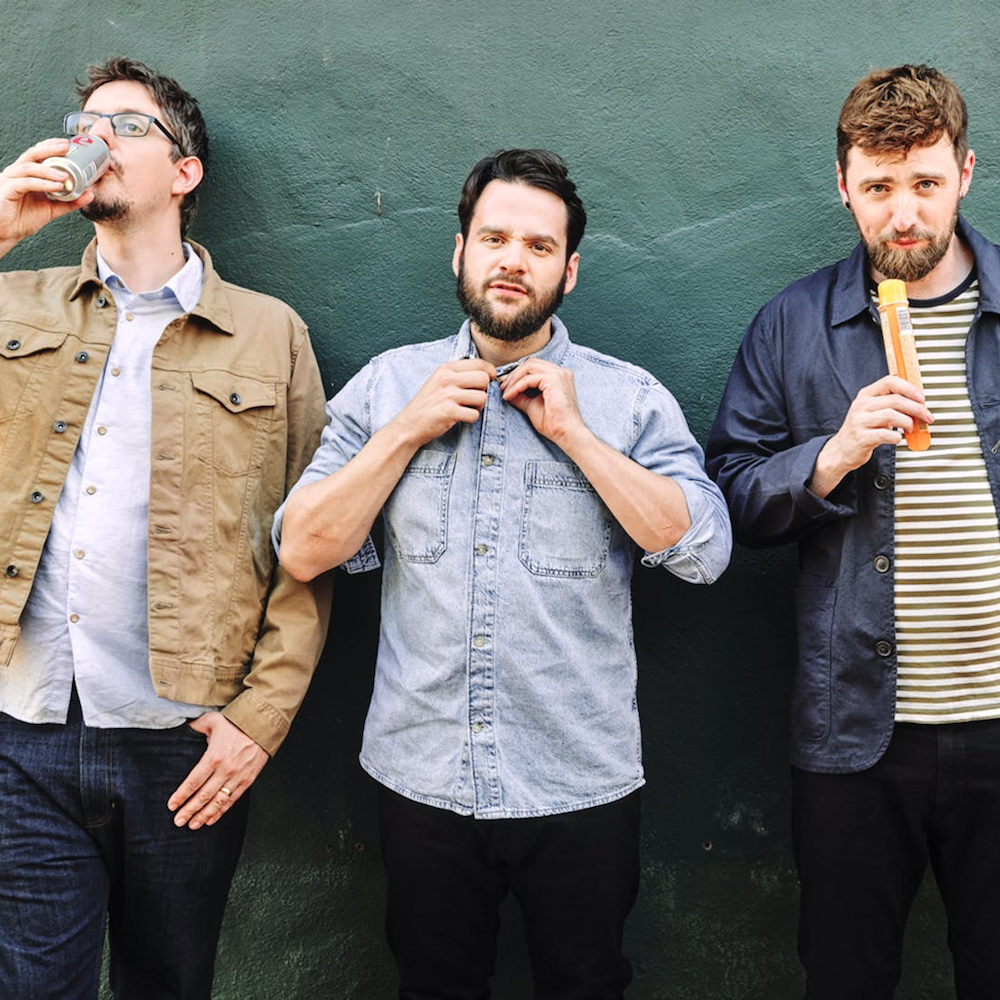 The Longest Johns are a Bristol, England based, acapella folk music band, born out of a mutual love of traditional folk songs and shanties. They rock maritime songs alongside the more unusual and less traditional folk tunes.

I doubt any of Bristol’s The Longest Johns ever imagined they would be able to get so far on just four voices.

In a few short years they have gone from singing sea shanties in a kitchen to International folk festivals, tours, TV appearances and gained a huge online following.

As the face of the 2021 sea shanty revival with their track “Wellerman”, the Johns are reaching millions of new fans all across the globe and showing them just how great these songs can be.