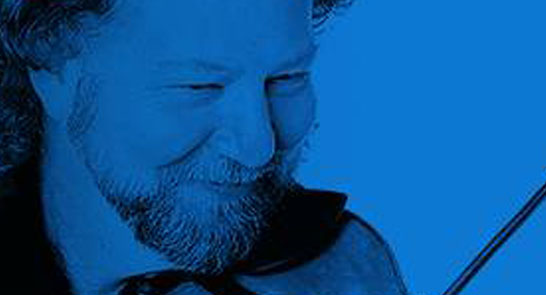 Local folk cellist, Jo Hooper presents a special screening and English premiere of The Groove is Not Trivial. One mans personal quest for self expression ignites a global movement toward cultural revival.

The Groove is Not Trivial is a feature documentary about master fiddler Alasdair Frasers personal journey in search of self expression, a quest that has led him to dig deep into his Scottish musical roots. There he finds a universal pulse  a groove  a through-line from the past that sparks hopeful possibilities for the future. The irrepressible Fraser proves that the groove in traditional music transcends toe-tapping fun  it can be a source of personal and political liberation.

‘One of the finest documentaries on the theme of traditional music I have ever seen’.
MICK MOLONEY, IRISH MUSICIAN & FOLKLORIST

The screening will also include an opportunity for discussion afterwards.

This film is being brought to Exeter via Fan-Force.  To happen it needs 40 tickets sold before 22nd June, 10:00 am. Don’t worry – you will be refunded if it doesn’t go ahead!