THE DROVER’S WIFE: The Legend of Molly Johnson (15) 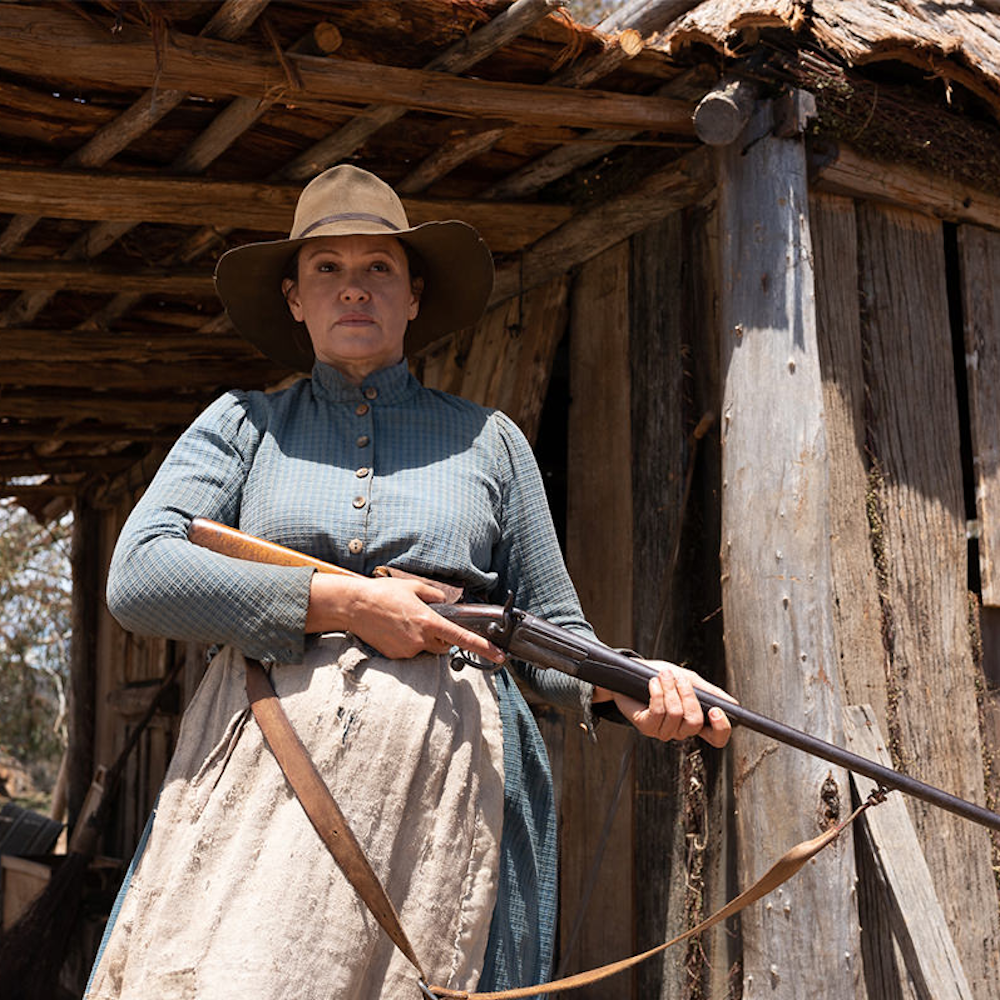 THE DROVER’S WIFE: The Legend of Molly Johnson (15)

In 1893, heavily pregnant Molly Johnson (Leah Purcell) and her children struggle to survive the harsh Australian landscape after her husband leaves to drove sheep in the high country. One day, she finds escaped Indigenous Australian convict (Rob Collins) wounded on her property and an unlikely bond begins to form between them. Meanwhile, new town lawman Nate Clintoff realises that Molly’s husband is missing and sends his constable to investigate. A thrilling tale that explores racism and misogyny under colonial rule, and a labour of love for Purcell, who has also adapted Henry Lawson’s short story into a play and a novel.

Screening on Saturday 28 May will include an exclusive Reclaim the Frame Introduction with Director Leah Percell. Inspired by her own lived experiences and ancestral history, Leah Purcell writes, directs and stars in this debut postcolonial reworking of Henry Lawson’s beloved classic from Australia’s pioneering past. Purcell’s clear-eyed, reimagined, solid piece of storytelling is seen through an Indigenous feminist lens: Left to mind the homestead while her sheep drover husband is away in the high country, heavily pregnant Molly Johnson, struggling with her children to survive the harsh Australian landscape, forms an unlikely bond with an escaped Indigenous convict. Meanwhile, new town lawman Nate Clintoff realises that Molly’s husband is missing and sends his constable to investigate. A thrilling tale that explores racism and misogyny under colonial rule.

★★★★ “A powerful, and still quite rare, view on the fraught founding of contemporary Australia as told from a woman’s perspective” –
TIME OUT

All screenings of The Drover’s Wife: The Legend of Molly Johnson  are presented in collaboration with Reclaim The Frame – a mission to bring ever-greater audiences to films by women to widen and enrich cinema’s perspective of the world, run by charity Birds’ Eye View, and backed by the BFI’s Audience Fund. Visit the website to learn more and join the #ReclaimTheFrame mission and to receive free cinema tickets, discount codes and other film goodies. 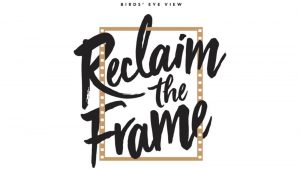