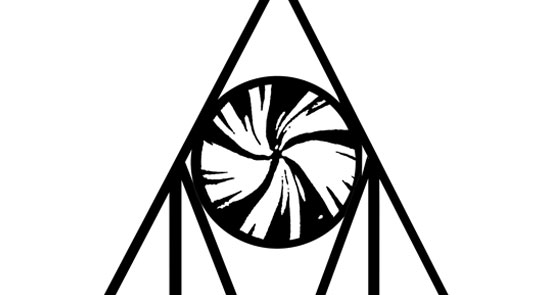 The Art of Magic is a new collaborative project devised by Folklore Tapes and The Museum of Witchcraft and Magic, encompassing a series of projects exploring the nature and lore of magic through responding to the museums collection.

This new arts council funded project was born out of two residencies and is based around a series of object-less index cards found within the archive of The Museum of Witchcraft and Magic, Boscastle. The original objects for the cards were collected over several decades, by the founder of the museum Cecil Williamson, an enigmatic conjurer and prolific magician and occultist. These esoteric cards describe artefacts now absent from the Museums collection (for reasons unknown), offering a fascinating ethnological insight into western occultism and the extant operations of rural folk magicians, cunning-folk and wayside witches living and working largely in the South-West of England during the twentieth-century.

In early 2018 thirty-five contemporary artists across the UK were sent an objectless card and invited to interpret the text however they wished. This collection of new artefacts spans the medium of film, performance, photography, painting, sculpture, writing and music. This new exhibition will travel and form part of an immersive installation-performance weaving all the artefacts into a unique live experience, conducted by four principle performers working with music, projections and spoken word

Folklore Tapes are a broad collective of artists dedicated to exploring the hidden vernacular of the nations folklore and heritage. For six years FT has explored over forty projects, seamlessly weaving experimental sound work, film, installation and writing. Over the years they have gained an international reputation through limited edition releases across the mediums of vinyl, tape and book, which are distributed worldwide and are housed within several collections and archives. FT has undertaken sell out shows at libraries, museums and festivals and been covered in magazines such as The Wire and Record Collector and had extensive radio play on BBC 3s Late Junction. FT has commissioned over cross-disciplinary 30 artists and established strong links with museums, archives and universities.

The Museum of Witchcraft and magic is located in Boscastle, Cornwall and houses the most extensive public collection of artefacts relating to magic, witchcraft and the occult in the world.

Some of the artists involved in re-scoring and rescoring the object-less cards: