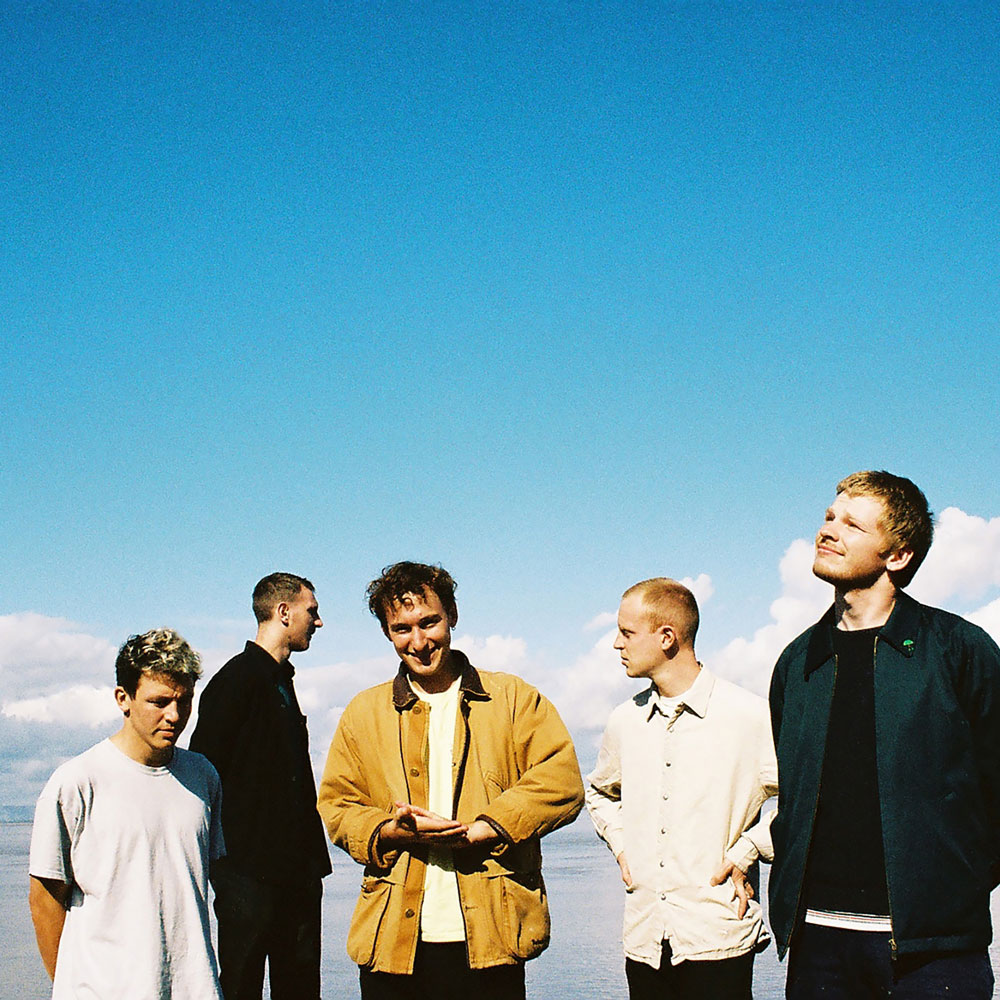 In 2020, Squid released covers of Robert Wyatt’s Pigs (In There) and Steve Reich’s Clapping Music via Bandcamp, with all proceeds being donated to the food bank charity in Bristol. Both tracks showcase Squid’s kinetic energy when performing live. Pigs was originally performed at End Of The Road Festival 2019 and Clapping Music as part of a live session for NME.

These recordings have perfectly whetted the appetite for today’s news of a 2021 tour, which will include their biggest show to date at London’s Printworks. Recently, Squid also unveiled their AA-side singles Sludge and Broadcaster, alongside news of signing to Warp Records. The singles are available on 10 vinyl featuring an extended version of Broadcaster.