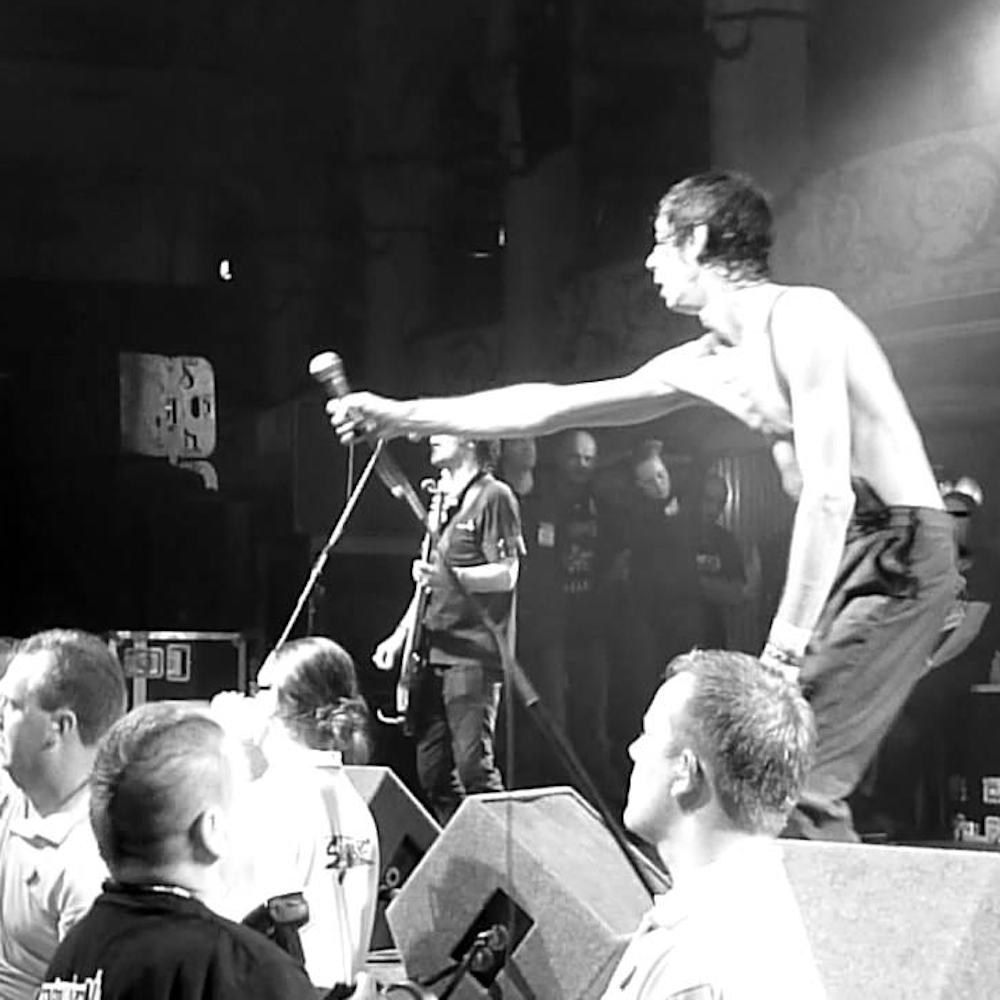 Formed in Hersham in 1975, Sham 69 became one of London’s must-go-see bands. Their first single, ‘I Don’t Wanna’, produced by John Cale (formerly of Velvet Underground) was released on Step Forward Records in ’77, its success prompted Polydor Records to sign them up. Jimmy Pursey, founder member and singer with the legendary punk band, has reformed the band with Dave Parsons (guitar), Dave Tregunna (bass) and Robin Guy (Drums). Due to popular demand, they return for select gigs, to play Classic Sham and new material.