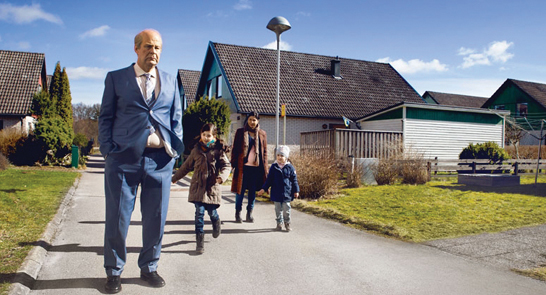 Set against the Cornish landscape a young Englishman plots revenge against his mysterious and beautiful cousin, believing that she murdered his guardian. But His feelings become complicated as he finds himself falling helplessly and obsessively in love with her.

Sunday’s screening will be caption subtitled. Captioning is a service for hearing-impaired or deaf people.

Our programme also contains many films subtitled into English from other languages. These may also be suitable for deaf or hearing-impaired customers but wont always include additional descriptions of sounds. These films can be found here >>