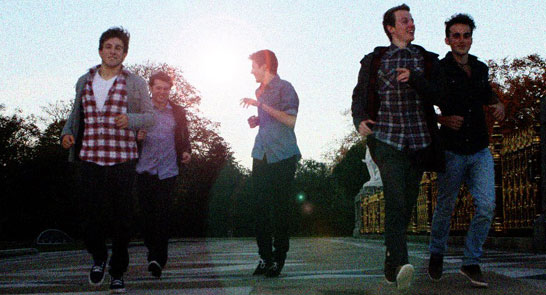 Young Devon-based indie band Morning Rush have been making a name for themselves with their melodic songs, strong vocal harmonies and piano-rich sound.  This gig celebrates the launch of their first album.

Having gained recognition from the legendary Ray Davies, and Steve Knightley (Show of Hands), for their song-writing skills – they are now following in the footsteps of James Morrison and Ben Howard in their aim to put the West Country firmly on the musical map of Great Britain.