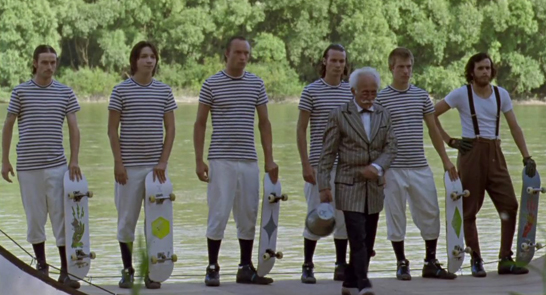 Machotaildrop is a highly visual and fantastical journey like no other.